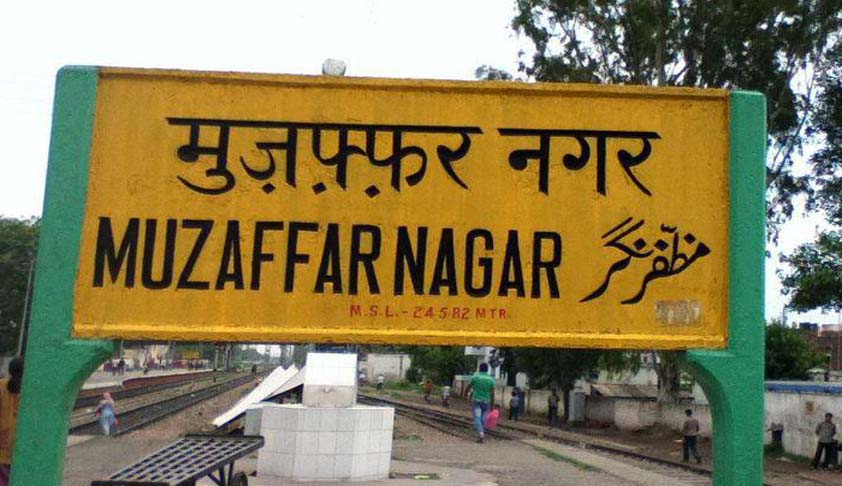 Court also rejected the Plea for CBI investigation on Muzaffarnagar RiotsLucknow Bench of Allahabad High Court dismissed a PIL which sought for quashing of Justice Vishnu Sahai Commission report on the Muzaffarnagar Communal Riots that occurred in the year 2012. Division Bench Comprising of Justices Amreshwar Pratap Sahi and Attau Rahman Masoodi, also refused to hand over investigation about...

Lucknow Bench of Allahabad High Court dismissed a PIL which sought for quashing of Justice Vishnu Sahai Commission report on the Muzaffarnagar Communal Riots that occurred in the year 2012. Division Bench Comprising of Justices Amreshwar Pratap Sahi and Attau Rahman Masoodi, also refused to hand over investigation about the riots to Central Bureau of Investigation.

The report by the Commission had given clean chit to the Akhilesh Yadav government of Uttar Pradesh and has blamed the local police and officials for misjudging and mishandling the situation.

A PIL was filed by one Allama Zamir Naqvi, General Secretary of All India Muslim Council, in High Court urging that Justice Vishnu Sahai who is a former Member of the U.P. Human Rights Commission, after having ceased to hold office as a Member, was ineligible for further employment under the Government of a State or a Government of India. According to him, his appointment as a one-man Commission under the Commissions of Inquiry Act, 1952 amounted to an employment under the State Government and therefore the entire exercise undertaken by him to enquire into the Muzaffarnagar Communal Riots was without any authority, and by an incompetent person.

The Bench observed that the Commission therefore has already concluded its enquiry and with the submission of the report has ceased to exist. Therefore the challenge raised therefore at this belated stage to the eligibility of the chairperson of the Commission does not deserve to be entertained. The Bench remarked “Raising an issue for merely publicizing a past stale act cuts at the root of credibility of an actionDelays are however fraught with dangers especially when they are an outcome of some casual afterthought. Delay in law long after a cause arises, does not give strength nor does it mature or ripen the cause.”

Commission is not “employed” by state

The Court also said that the commission report is open to debate, criticism and appreciation depending upon how it is received and understood, but a perception formed about it does not impede the legal rights of a person under statutory provisions where an affected party can raise the same before a Court of Law. In a case of riot like the present one, any pending criminal matter before a competent court would be governed by the evidence adduced and would not be affected by the report under the 1952 Act, the Bench said.

Dismissing the PIL, the Bench also said that plea for an investigation through the CBI cannot be mixed up with the issue relating to the appointment of a Commission by the Government under the 1952 Act and issue of transferring a criminal investigation to the CBI has to be founded on appropriate facts which are to be pleaded in order to persuade a Court of Law to pass an order for taking up the investigation by some other agency.