Allahabad HC Imposes Costs of Rs. 5000 On PMO And Law Ministry For Delay In Filing Response To A PIL [Read Order] 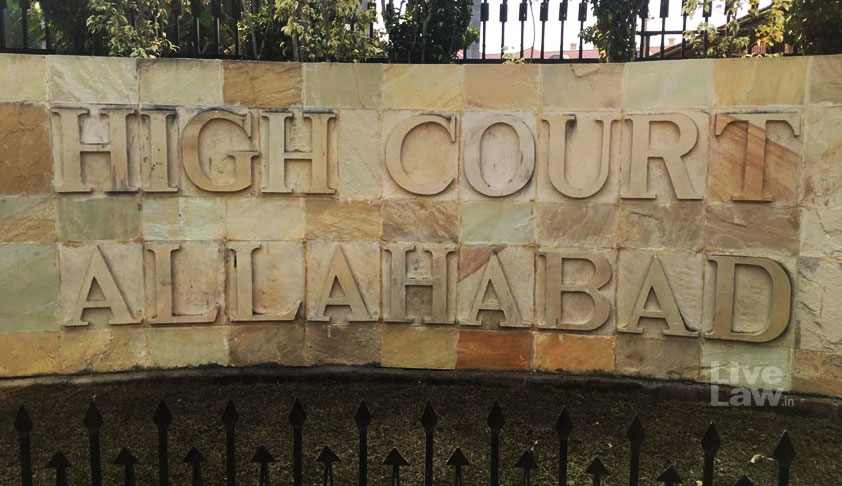 The Allahabad High Court has imposed Rs. 5,000 as costs on the Prime Minister's Office (PMO) and the Law Ministry for its delay in filing response to a PIL.

The Bench comprising Justice Sudhir Agarwal and Justice Abdul Moin passed the order on a Petition filed by one Mr. Sunil Kandu, who has contended that the Centre considers only 10 reports of the Comptroller and Auditor General (CAG) out of the 5,000 reports submitted by it every year. Mr. Kandu has further questioned the Centre's inaction on audit objections raised by the CAG in the past 10 years.

Hearing the PIL, the Court had, in August last year, given a month to the Respondents to file their response. Assistant Solicitor General S.B. Pandey had, thereafter, sought more time on behalf of the PMO and the Law Ministry.

During the hearing on 9 January, the Court noted, "Despite time having been granted to the respondent, they have not chosen to file any counter affidavit till date."

While the Court did extend the time for filing response, it imposed costs of Rs. 5,000 and directed that the matter be listed after three weeks.