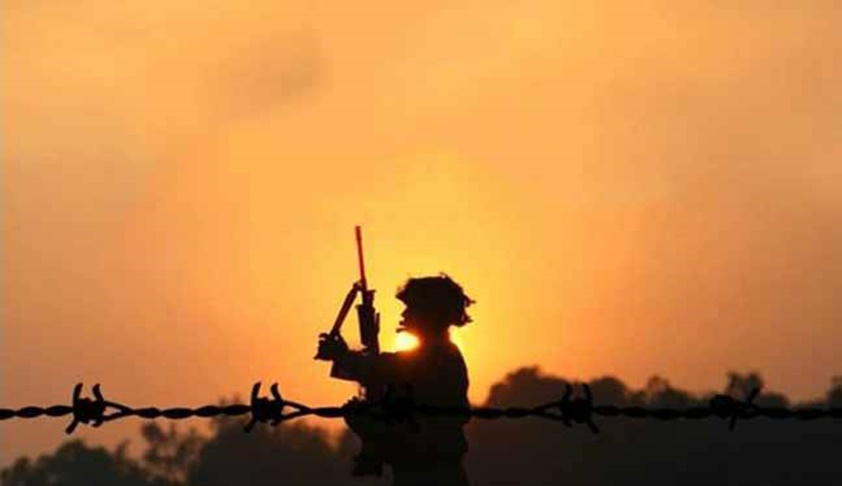 Even as it found to be "highly improbable" the allegations of rotten food and infested potatoes raised by a soldier who apprehended threat to his life for raising his voice, the Delhi High court has asked Centre to ensure no harm is caused to him.

"Though the contents of the petition look highly improbable, yet since the petitioner has raised an apprehension of threat to his life, the respondents shall ensure that no physical harm is caused to him," Justice Vinod Goel ordered.

He, however, went on to add that " this direction of providing safety to the petitioner is given so that the petitioner does not have any kind of fear in his mind".

The court noted that the army was looking into his allegations and it was improbable that he would be harassed for highlighting the same on a group started for the very purpose.

The court then disposed of the petition moved by an army jawan named Vinay alleging poor quality food being served to them with potatoes infested with insects.

Posted in Panbari, Assam, the jawan is currently in Delhi on leave.

He alleged that authorities started harassing him after he complained on a WhatsApp group that the troopers were being served with poor quality food.

He told the court that the WhatsApp group was started by the Army chief, following the videos posted by Tej Bahadur Yadav, for the purpose of airing grievances related to the one like he had highlighted but it brought harassment to him.

The jawan in this case had shared on the group photographs of the rotten potatoes which were to be cooked for the jawans.

He said after he highlighted the same, he was threatened to be killed.

Fearing for his life, the jawan has pleaded before the high court for protection of his Right to Life.