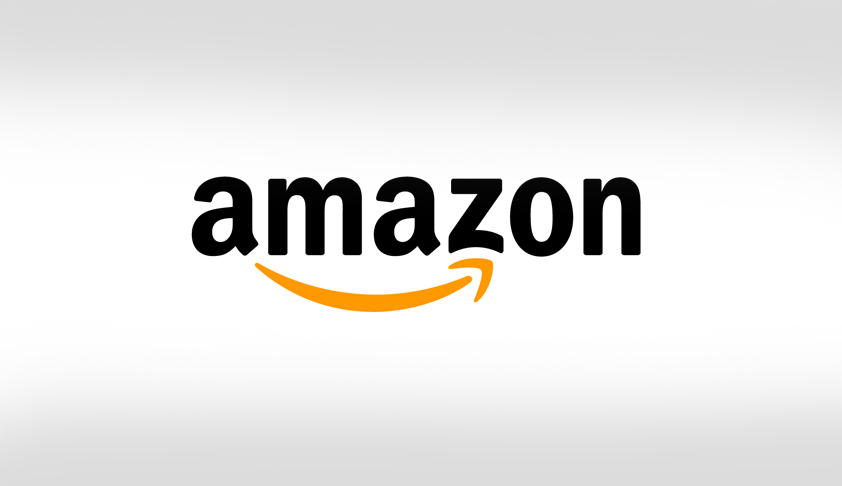 Amazon and the University of Pennsylvania have been dragged to court  by the mother of an Indian-origin girl student who committed suicide over two years ago by consuming cyanide purchased from the retailer. The 20-year-old nursing student at the university, had reported an alleged sexual assault by a male student in 2011, but no charges were filed and he remained on campus, leading to a two-year downward spiral culminating in her cyanide suicide in 2013, the lawsuit said.

Soon after, she showed troubling behaviour at school, missing classes and getting arrested for alcohol intoxication. In December, 2012, she ordered cyanide crystals from Amazon through a vendor in Thailand, who had listed it as a "kitchen" item, said the suit filed in late July that also names the vendor and his company as defendants.

By the spring 2013 semester, she was being investigated for academic misconduct. She was barred from registering for classes, and ordered to leave her dorm while awaiting a hearing for the misconduct.

On February 8, 2013, the day of the hearing, her roommate found her unresponsive in their dorm, and she was declared dead hours later.

Amazon offered cyanide for sale until February 2, 2013, just days before her death and before that, the poison had been purchased more than 50 times by customers in the US, resulting in at least 11 deaths besides her, as per the lawsuit.