Amend MTP Act To Allow Termination Of Pregnancies Beyond 20 Weeks In Case Of Minor Rape Survivors: Petition Before SC 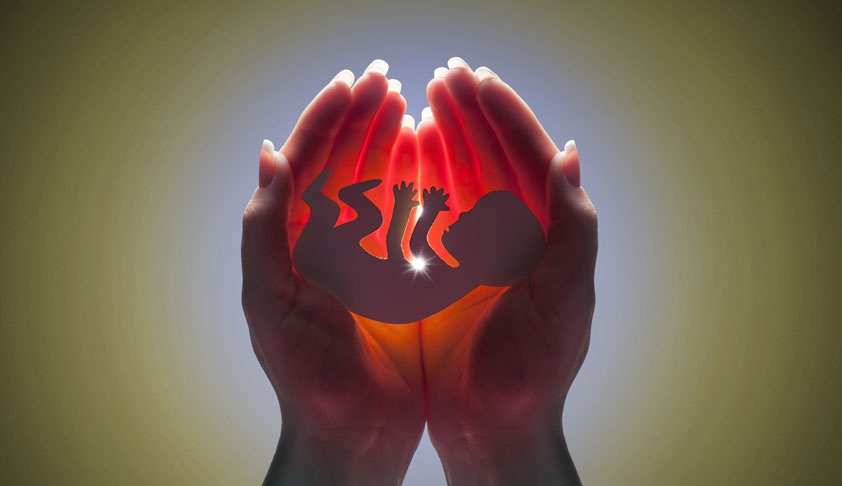 A Petition has been filed in the Supreme Court seeking guidelines for constitution of a permanent medical board in each district of India for expedient termination of pregnancies beyond 20 weeks in exceptional cases, such as the ones involving minor rape survivors.

The Petition further demands amendment of Section 3 of the Medical Termination of Pregnancy Act, 1971, so as to permit termination of pregnancies older than 20 weeks, particularly in cases involving minor rape survivors, after obtaining the requisite opinion from the medical boards so constituted.

The Petition by Advocate Alakh Alok Srivastava has been filed seeking termination of pregnancy of a 10-year-old girl who had repeatedly been raped by her maternal uncle over a period of seven months.

A Petition for termination had been dismissed by the Chandigarh District Court, in view of the provisions of the MTP Act, and the medical opinion received from a Government Hospital. The Supreme Court has, therefore, been petitioned, demanding constitution of another medical board with “better-qualified doctors preferably from AIIMS, New Delhi so as to ensure if a safe termination of pregnancy can be carried out”.

Mr. Srivastava has submitted that the pregnancy places in danger, the life of the mother as well as the baby. He relies on the testimonies of medical experts to contend that the minor girl’s life could be in danger due to the pregnancy at a tender age.

Thereafter, Mr. Srivastava demands framing of requisite guidelines and amending the Act, especially for the welfare of minor rape victims, contending, “That it is respectfully submitted that recently our country has witnessed various heart-wrenching cases of child rapes in which children of extremely tender age have become pregnant after rape. This has not only posed serious threat to the life of such child rape victims but also to their children to be born. In many such cases, such pregnancies are identified after elapse of more than 20 weeks of pregnancies and then they are refused permission to medically terminate such pregnancies as per the provisions of Section 3 of the Medical Termination of Pregnancy Act, 1971. This leads to grave and serious threat to the tender aged rape victims whose pelvic bones are not strong enough to give birth to a child. This also leads to huge mental, psychological and physical trauma to such child rape survivor. Unfortunately, the provisions of the said the Medical Termination of Pregnancy Act, 1971, have not yet been amended to address the aforesaid plight of the child rape victims.”