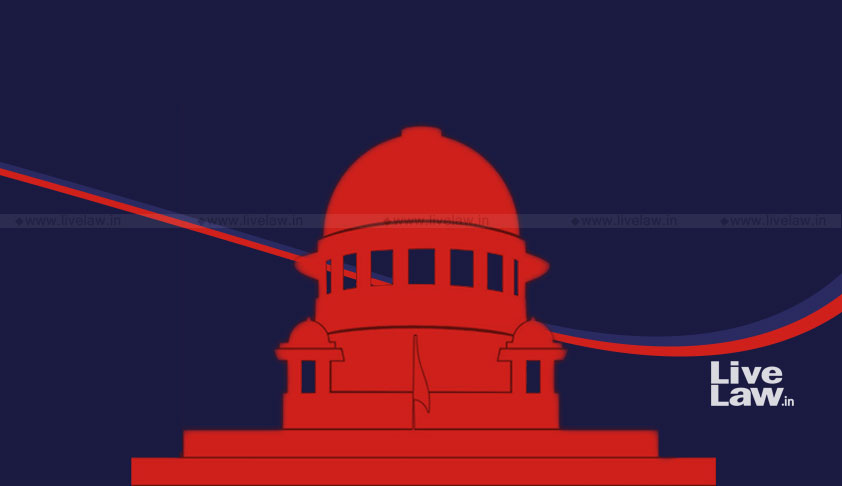 In a case relating to Securities and Exchange Board of India Act 1992(SEBI Act), the Supreme Court held that amendment causing change of forum of trial is procedural in nature and not substantive, and takes retrospective effect, affecting even the pending proceedings. The issue revolved around the 2002 amendment brought to Sec.26 of the SEBI Act, which dealt with the forum for trial of...

In a case relating to Securities and Exchange Board of India Act 1992(SEBI Act), the Supreme Court held that amendment causing change of forum of trial is procedural in nature and not substantive, and takes retrospective effect, affecting even the pending proceedings. The issue revolved around the 2002 amendment brought to Sec.26 of the SEBI Act, which dealt with the forum for trial of SEBI offences. Before the amendment, it was stated that no court inferior to that of a Metropolitan Magistrate or Judicial Magistrate of First Class should try the offences under the Act. After the amendment of 2002, it was stated that the offences should be tried by a Court of Sessions.

The Supreme Court jointly considered the appeals arising from the Bombay and Delhi High Courts. On behalf of SEBI, it was contended that amendments changing forum of trial was procedural in nature, and it was settled position that procedural amendments take retrospective effect. It was also urged that the accused had no vested right to be tried in any particular forum. On behalf of the accused it was contended that the amendment was not merely procedural in nature, but substantive. It was pointed out that that Court of Session was made the forum to carry out the enhanced punishment brought in by the amendment. To illustrate that the accused would be put to prejudice, it was pointed out that if the trial was carried out by Magistrate, there could be an option of resorting to summary trial under Sec.260 of Cr.P.C, which will result in a lesser punishment. The possibility of lesser punishment in a probable chance of summary trial was a substantive right, which was not available in a Court of Session. It was also pleaded on behalf of the accused that even if the amendment had retrospective effect, it cannot affect pending proceedings in which trial had already been commenced by Magistrates.

The Court upheld the contentions of SEBI. What ultimately weighed with the Court was the language of Section 26(b) which was No court inferior to that of a Court of Session shall try any offence punishable under this Act.”  Therefore, the Court held that the pre-amended section merely stated that only a Court above the Magistrate’s Court could try the offences. Hence, a Court of Session could have tried the offence theoretically, even as per the pre-amended section. So it was concluded that there was no change of forum as such, and the amended section merely stated no court inferior to Court of Session should try the offence, which does not amount to a change of forum as such. The argument of accused that they were deprived of the possibility of a summary trial was also rejected stating that SEBI Act had no provision for summary trial. Incidentally the Court also considered the impact of 2014 amendment, which created a special court for trying offence, and the Court made its conclusions applicable to 2014 amendment as well. It was held as follows :

In view of the consideration recorded hereinabove, we are of the view, that the ‘forum’ for trial earlier vested in the Court of Metropolitan Magistrate (-or, Judicial Magistrate of the first class) was retrospectively amended, inasmuch as, the ‘forum’ of trial after ‘the 2002 Amendment Act’ was retrospectively changed to the Court of Session. In this view of the matter, the trials even in respect of offences allegedly committed before 29.10.2002 (-the date with effect from which, ‘the 2002 Amendment Act’ became operational), whether in respect whereof trial had or had not been initiated, would stand jurisdictionally vested in a Court of Session. And likewise, trials of offences under the SEBI Act, consequent upon ‘the 2014 Amendment Act (which became operational, with effect from 18.07.2013) would stand jurisdictionally transferred for 99 trial to a Special Court, irrespective of whether the offence under the SEBI Act was committed before 29.10.2002 and/or before 18.07.2013 (-the date with effect from which ‘the 2014 Amendment Act’ became operational), and irrespective of the fact whether trial had or had not been initiated. Our above conclusion, affirms the determination recorded by the Delhi High Court in Mahender Singh v. High Court of Delhi (Writ Petition (C) No.141 of 2007, decided on 11.01.2008), but for the reasons recorded hereinabove. The impugned judgment rendered by the High Court of Bombay in M/s. Classic Credit Ltd. v. State of Maharashtra (Criminal Application No.1557 of 2007, decided on 16.01.2008), is liable to be set aside, and is accordingly hereby set aside.