Amongst incorrect reporting, What the SC actually said about "Living together" and "Presumption of Marriage"? 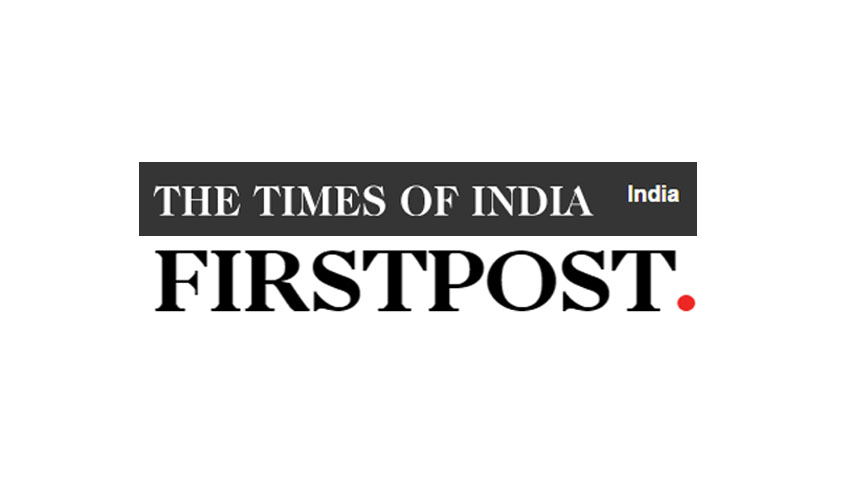 What has been largely reported by media houses as new to the matrimonial jurisprudence of the country, is that a two judge bench of the Supreme Court comprising of Justices M.Y.Eqbal and Amitava Roy has affirmed that continuous cohabitation of a couple will raise presumption of a valid marriage. However, opposite to what has been emphasized by various reporting websites, the law is not been held categorically not what has been presumed by them. The bench speaking through Justice M.Y.Eqbal just mentioned the 1927 privy council judgment to confirm that where a man and woman are proved to have lived together as husband and wife, the law will presume, unless the contrary is clearly proved, that they were living together in consequence of a valid marriage, and not in a state of concubinage.

The bench reiterated the settled principle that It is well settled that the law presumes in favour of marriage and against concubinage, when a man and woman have cohabited continuously for a long time. However, the presumption can be rebutted by leading unimpeachable evidence. A heavy burden lies on a party, who seeks to deprive the relationship of legal origin.

It is not arcane knowledge that the country is going through a phase of net neutrality and rights and freedom of opinions and press. Such wrong reporting not only hampers media ethics but also the whole process of the demand for a censorship free opinion exchange.