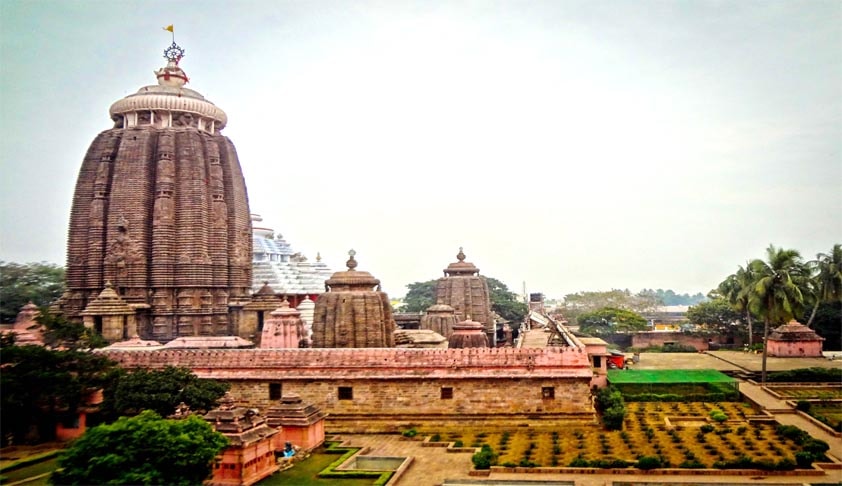 Supreme Court has held that ‘amrutamanohi’ properties which are vested in favour of the Lord Jagannath Temple at Puri by virtue of the provisions of the Temple Act, 1955, cannot be called ‘Trust Estates’ and consequently it has struck down the first part of the proviso of Section 2(oo) of the Orissa Estate Abolition Act, 1951, which pertains to the properties of Lord Jagannath Temple at Puri. Division bench of Justices V. Gopala Gowda and C. Nagappan also quashed notification issued by the State Government in this regard.

The court clarified that the above striking down of the first part of the proviso to Section 2(oo) of the OEA Act, 1951 and quashing of the notification will be prospective and this judgment shall not be applicable to the settled claim of the claimants hitherto under the provisions of the OEA Act of 1951 in so far as the lands of the Lord Jagannath Temple at Puri are concerned.The court also held that the settlement of the above said lands in favour of the Mathcannot be sustained.

“Notwithstanding anything in any other law for the time being in force or custom, usage or contract, Sanad, deed or engagement, the administration and the governance of the Temple and its endowments shall vest in a Committee called the Shri Jagannath Temple Managing Committee constituted as such by the State Government, and it shall have the rights and privileges in respect thereof as provided in Section 33.

“‘trust estate’ means an estate the whole of the net income whereof under any trust or other legal obligation has been dedicated exclusively to charitable or religious purposes of a public nature without any reservation of pecuniary benefit to any individual : Provided that all estates belonging to the Temple of Lord Jagannath at Puri within the meaning of the Shri Jagannath Temple Act, 1955 and all estates declared to be trust estates by a competent authority under this Act prior to the date of coming into force of the Orissa Estates Abolition (Amendment) Act, 1970 shall be deemed to be trust estates.”