Analysing Google Books Project through the Fair Use Prism 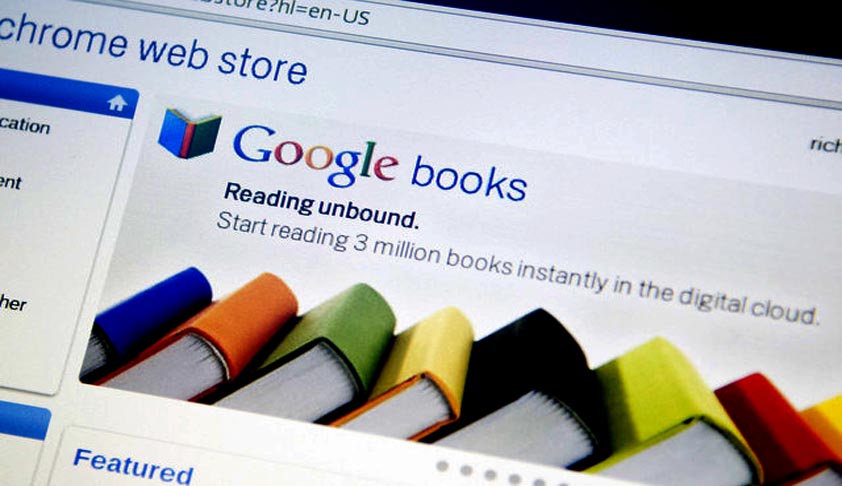 Authors Guild v. GoogleIn the year 2004 Google announced agreements with several major research libraries to digitally copy books in their collections. Thereafter Google had scanned more than twenty million books, delivered digital copies to participating libraries, created an electronic database of books and made text available for online searching through the use of snippets. Since many of...

In the year 2004 Google announced agreements with several major research libraries to digitally copy books in their collections. Thereafter Google had scanned more than twenty million books, delivered digital copies to participating libraries, created an electronic database of books and made text available for online searching through the use of snippets. Since many of the books scanned by Google, were under copyright and Google did not obtain authorisation from the copyright holders for using their works a copyright infringement case was filed against Google in the year 2005 by The Authors Guild which is USA’s largest organisation of published authors

The Author’s Guild and others (hereinafter Plaintiffs)  commenced this copyright infringement action in 2005 on the ground that Google committed copyright infringement by scanning copyrighted books and making them available for search without permission of the copyright holders. From the very beginning Google's principal defense was that of fair use under § 107 of the US Copyright Act. Finally in the year 2011 there was a proposed settlement between the concerned parties which was rejected by the US District Court (Southern District of New York ) on the basis of unfairness. Even after that the parties tried to settle the matter but they were unable to reach agreement. Subsequently there was a stay on the District Court proceedings by Court of Appeals for the Second Circuit in September 2012. Finally in July 2013 the said Court of Appeals remanded the case to the District Court to determine the issues of fair use. The District Court after hearing the oral arguments in September 2013 gave its ruling on 14th November 2013.

Analysis of the District Court Decision

The Court held that the sole issue now before it was to determine whether Google's use of the copyrighted works was "fair use" under the copyright laws. Fair use is a defence against a claim of copyright infringement and the fair use doctrine permits the fair use of copyrighted works to promote the progress of science and useful arts. In USA, the fair use doctrine is codified in § 107 of the US Copyright Act and to evaluate whether the use made of a work in any particular case is a fair use the factors to be considered shall include --

1)      the purpose and character of the use, including whether such use is of a commercial nature or is for nonprofit educational purposes

3)      the amount and substantiality of the portion used in relation to the copyrighted work as a whole; and

In spite of these four factors US Courts have been prudent to hold that the determination of fair use is "an open-ended and context-sensitive inquiry," that requires a "case-by-case analysis”. These four factors only provide a general guidance to determine the application of fair use. Keeping these propositions in mind the Court tried to analyse whether Google’s use of the copyrighted works belonging to plaintiffs would amount to fair use

The Court found that Google's use of the copyrighted works was highly transformative as the said project (called Google Books) digitized books and transformed expressive text into a comprehensive word index that helped readers, scholars, researchers, and others to find books. Google Books had become an important tool for libraries and librarians and cite-checkers as it helped to identify and find books. The use of book text to facilitate search through the display of snippets was transformative. For arriving at this conclusion the Court relied upon some previous judgments in similar litigations like Kelly v. Arriba Soft Corp. There are many decisions rendered by US Courts wherein transformative use of the copyrighted work was considered as a gold standard for successfully claiming the defence of fair use

iii.            it did not run advertisements on the About the Book pages that contained snippets.

Because of all these reasons the Court sided with Google on the first fair use factor.

Dealing with the second factor the Court noted that Google had dealt with all types of published books, fiction and non-fiction, in-print and out-of-print. Furthermore all the books at issue were published works which were available to public. Thus the Court held that Google’s use was justified under the second factor. Dealing with the third factor the Court sided with Google because it limited the amount of text which was displayed in response to a search. While analyzing the fourth factor Court again agreed that Google’s use fell under fair use as it provided convenient links to booksellers to make it easy for a reader to order a book. According to the Court in the present age of on-line shopping, such practices could improve books sales. The Court was of the general opinion that Google Books Project provided significant public benefits as it advanced the progress of the arts and sciences, without adversely impacting the rights of copyright holders.

The present judgment which was keenly awaited by various stakeholders will in all probability be appealed which may be heard by the Court of Appeals or even the US Supreme Court. It is anticipated that the Appellate Courts in US will be called upon once again to analyse the time tested principles of fair use which will add to the judicial discourse dealing with one of the most debated areas in Copyright jurisprudence.