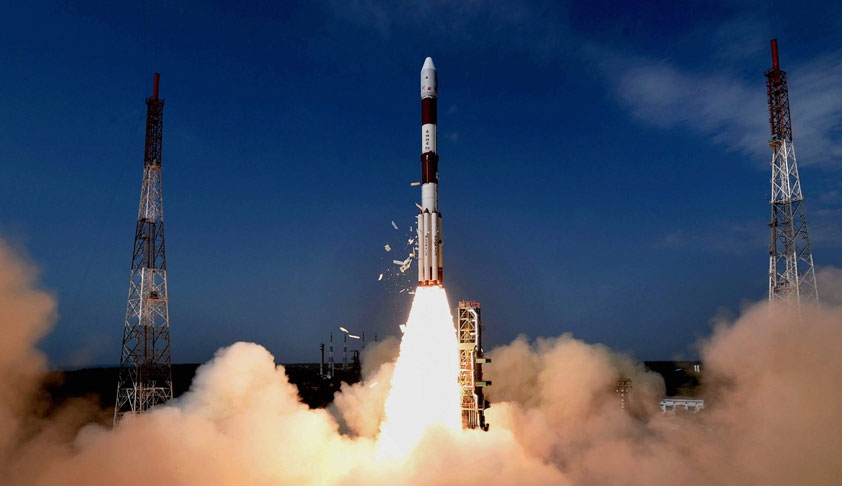 Veena Rao, former Additional Secretary in Department of Space and one of the accused in the Antrix-Devas case, has moved Special CBI court seeking inquiry against the CBI’s investigating officer (IO) for committing perjury and contempt of court by making false statements about the duration of her posting in the department and also misleading court regarding documents said to have been filed along with the charge sheet and keeping it in dark about gaps in the notesheets like cabinet notes etc.

Rao has moved the court of Special Judge Santosh Snehi Mann by way of an application through Advocates Chirag madan and Ravleen Sabharwal under Section 341 of the Criminal Procedure Code for perjury and provisions of contempt of court committed by the investigating officer by “deliberately stating false and incorrect facts before the court”.

Rao, who retired as secretary to the Government of India, Ministry for Development of North Eastern region with 37 years of service, said the case has “caused incalculable harm, mental torture and great injury to her reputation eight years after her retirement and resulted in grave miscarriage of Justice”.

It is to be noted that Rao had earlier made an application under Section 207 CrPC for bringing on record deficiencies in document supplied/seeking supply of deficient documents which were not relied upon by the prosecution which are in the possession of the CBI and on August 9, the investigating officer filed a reply to Rao’s application wherein he stated that documents collected by the prosecution during the course of investigation and found relevant have been cited as relied upon documents and the same have been filed before the court along with the charge sheet.

Rao said: “The investigating officer has knowingly and deliberately given false statements before the Court which amounts to perjury under Section 199 IPC and has been continuously attempting to mislead the court which is prima facie evident from the judicial record.”

“The three statements made by the IO…are totally false as is undisputedly evident on the judicial file. As per the order passed by the Hon’ble Court on 11.08.2016, the court granted time to the IO for filing documents on 19.08.2016. It is brought to the notice of the court that the IO has also falsely stated in Para 20 of the charge sheet that the List of Enclosures includes i. List of Witnesses; ii. List of Documents; iii. Statements of Witnesses as per list; iv. Original Documents as per list; v. Copies of statements and documents for accused. However, on 19.08.2016, the Investigation officer submitted that “he was filing documents today” as per the order sheet dated 19-8-2016,” said Rao.

She also submitted that the investigating officer filed the documents only on September 9, 2016, as is recorded by the Ahlmad.

Apart from violating the procedure prescribed under Section 173 (5) CrPC, the IO has committed offence under Section 199 IPC by repeatedly making false statements before this court, the first time while filing the charge sheet on August 11, 2016 when he said he has submitted the documents along with the charge sheet, said the application moved by Rao.

The application also speaks of certain pages forming part of the file being missing but not accepted by the IO and how certain note sheets like the draft letters, cabinet approvals etc., have gaps showing something amiss.

The CBI had in the year 2016 filed a charge sheet in the Antrix-Devas scam pertaining to illegalities in leasing of S-Band, a restricted wavelength of the INSAT satellites to deliver video, multimedia and information services to mobile receivers in vehicles and mobile phones to Devas Multimedia by Antrix, the commercial arm of the Indian Space Research Organisation.

ISRO chairman G Madhavan Nair and senior officials of the Department of Space were accused of causing a loss of Rs 578 crore to the exchequer by "abusing their official position” to favour Devas Multimedia.