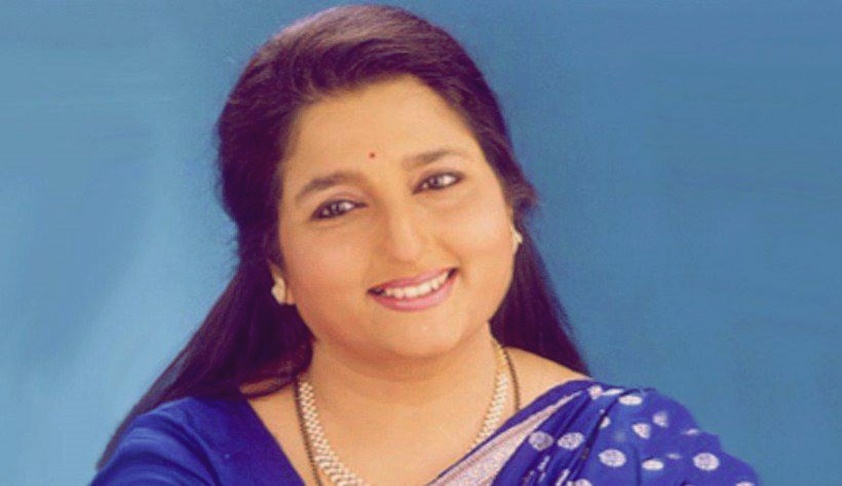 In a respite to Bollywood’s well-known playback singer Anuradha Paudwal, who was entangled in her son’s divorce battle for past few years, her daughter-in-law Ambreen Akhoon and her son Aditya have arrived at a settlement and have decided to withdraw all proceedings against each other and their respective family members.

Filing the consent terms before a Supreme Court bench of Justice RK Agrawal and Justice AM Sapre on Friday, the counsel appearing for parties have informed the bench that both husband and wife, who got married on December 2, 2009, but were living separately since 2012, have agreed to withdraw the cases pending in different courts and dissolve their marriage by mutual consent under the Special Marriage Act.

“Both the parties (husband and wife) withdraw all allegations made against each other and/or their respective family members in all the legal proceedings including the present petition …, proceedings filed in the Hon’ble High Court, Hon’ble Supreme Court and elsewhere,” as per the terms before the top court.

Now the couple will move before the family court for the decree of divorce.

The apex court bench has disposed of a plea filed by Paudwal against the Bombay High Court’s order which had held that the family court can hear proceedings initiated by Ambreen against her husband and mother-in-law under the Domestic Violence (DV) Act.

The bench also disposed of another petition filed by the daughter-in-law against the high court which had directed her to lead evidence before the family court, where the divorce petition was pending, to establish that her mother-in-law could be a necessary party in the case.

On August 4, 2015, the Bombay High Court had passed ruling on the petition filed by Ambreen challenging the order passed by the Family Court at Bandra, Mumbai. The family court was hearing the petition for divorce under the Special Marriage Act, 1954 read with Protection of Women from Domestic Violence Act, 2005.

The high court had then sent the case back to the family court while passing an order in Ambreen’s favour. The court, however, had directed her to lead evidence before the lower court to establish that her mother-in-law can be a party in her case.

Earlier, Paudwal’s lawyer had argued that a husband’s relative cannot be made a party to proceedings seeking to end a marriage. Such proceedings can be filed only against the husband.