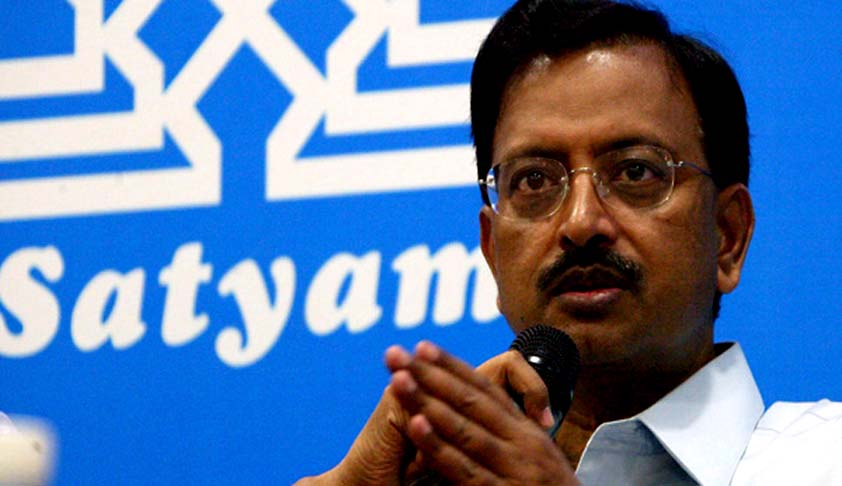 The founder of Satyam, B Ramalinga Raju and nine others have moved to the Sessions Court in Hyderabad to appeal against their conviction the Satyam scam case. Earlier, the High Court had declined to hear the appeals, holding that the appeal was not maintainable before the High Court and accordingly returned the appeals.

The High Court in its order had said, “The  Registry  is  directed  to  return  all  the  appeals  and  appeal SRs  to  the  appellants  or  to  their  respective  counsel  for  presentation before  the  Court  of  Metropolitan  Sessions  Judge,  Nampally, Hyderabad,  which  alone  has  jurisdiction  to  entertain  the  appeals  on all aspects.”

Before approaching the High Court, Ramalinga Raju and other had approached the Sessions Court but the same had declined to hear the appeals, saying that it does not have jurisdiction over the Special Court which had dealt with the Satyam scam case.

You may also read

Special court convicts Raju and 9 others on charges of criminal conspiracy and cheating in Satyam case.