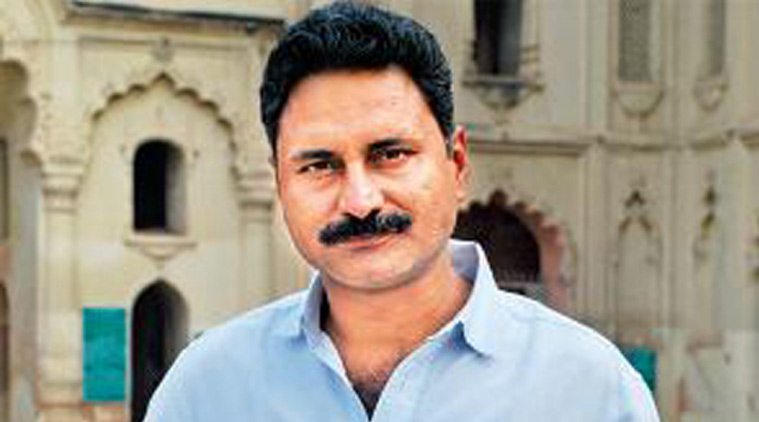 In this era of me-too and him-too naming and shaming campaigns, which have placed the issue of consent centre stage, we have the dismissal by the Supreme Court of the appeal against the acquittal of Mahmood Farooqui by the Delhi High Court. It is to be borne in mind that Farooqui was convicted by the trial court judge for rape and sentenced to seven years imprisonment. The conviction was...

In this era of me-too and him-too naming and shaming campaigns, which have placed the issue of consent centre stage, we have the dismissal by the Supreme Court of the appeal against the acquittal of Mahmood Farooqui by the Delhi High Court. It is to be borne in mind that Farooqui was convicted by the trial court judge for rape and sentenced to seven years imprisonment. The conviction was reversed by the Delhi High Court. The throwing out of the petition at the threshold without deeming it fit to issue notice to the other side, when it was not a case of concurring judgments by the sessions court and the high court is something of a surprise.

The central issue in the case is of consent and adverting to the testimony of the prosecutrix, the trial court judge records in the judgment: ‘She was very scared. She then thought two things. First thing she thought that she had seen a clip of documentary of Nirbhaya case where the rapist had said, ’if she (victim) did not fight, she would still be alive’’.

The Delhi High Court judgment observed that as the prosecutrix did not articulate these thoughts – it could not be said that the element of fear was made known to Farooqui, and therefore, it could not be said that there was the necessary intention to violate on his part. It is pertinent to note that at times, the articulation of fears by the survivor eggs on the perpetrator.

The high court judgment records the finding that there was room for Farooqui to be genuinely mistaken about some verbal/non-verbal communication as consent, is in sharp contrast to the testimony of the prosecutrix which further reads: “He then kissed her. She said ‘no’ and pushed him away. He then tried kissing her again and said “I want to suck you” but she said ‘no’. He started putting his hand up her dress and pulling down her underwear from one side. She was trying to pull up her underwear from the other side.”

The foundation of the finding of the high court that there was ‘little or no resistance and a feeble no’, which could not be deciphered as denial of consent and there was room for genuine mistake as to consent, is difficult to fathom. The testimony in the trial court records: “He then held her arms and pinned her arms and body on the diwan. She said ‘no’ and struggled to push him away but he was stronger than her.”

The high court judgment seems to have given a new spin to the issue of consent placing the perception of the perpetrator as the central point to be considered. Mental elements like mens rea are necessarily in the arena of speculation and have no tangible existence. Intoxication and mental disorders are likely to affect cognition and perceptions of reality. There seems to have been unequivocal verbal and non-verbal communication of ‘no’ and clear physical coercion as per the testimony of the woman survivor.

The placing of the burden on the rape survivor of ascertaining the mental state and cognitive abilities of the perpetrator and devising appropriate methods  to communicate the ‘no’ in the circumstances seems an unfair and unreasonable burden to place.

We do not have the benefit of written reasons for dismissal by the Supreme Court as it is the apex court and need not record reasons. Given the lack of recording of the apex court proceedings, we have to perforce rely on media reports about the reasons ascertainable from the oral observations of the judges in the course of the hearing.

In the context of the submission that consent given in fear is no consent, the Supreme Court Bench appears to have taken the high court focus on the perception of the accused as the fulcrum on which the issue rests further and observed: “There is a positive response from her end which she says was fake. How was the respondent to know that the response is false? Explanation 2 makes no difference. She may have been afraid, but what she did was opposite of being afraid. She responded to the allegedly forced sexual act in a positive manner.”

Quite apart from the complainant testifying that she faked an orgasm to prevent physical hurt, her testimony of her repeated “no” being overridden is invalidated. The clause impeaching the moral character of the prosecutrix was removed in 2003 from the Evidence Act. Section 155(4) of the Evidence Act, 1872 reads: “When a man is prosecuted for rape or attempt to ravish, it may be shown that the prosecutrix was of generally immoral character”. The tenor of the observations made as reported by the media with regards to the prosecutrix willingly meeting, making and having drinks and kissing the accused earlier seem alarmingly close to putting the woman on trial.

The last nail in the coffin of the prosecutrix seems to be the mail after the incident, where she says she loves the accused. We are today moving towards including ‘marital rape’ in the offence of rape. There may be love in marriage, but that does not mean there is consent to rape. Ambivalence in human relations is the most difficult to accept. That opposite and contradictory emotions often coexist in us is a difficult truth to acknowledge. We can and often do ‘love’ and ‘hate’ a person including our near and dear ones, seems impossible to accept.

In the context of amendments in law impacting ground realities, the virtual burial of Section 114-A introduced in 1983 in the Indian Evidence Act, which postulated that the court in cases of custodial rape shall presume lack of consent where the woman states that she did not consent, brings home sharply the words of Justice Krishna Iyer in a pre-amendment case: "Reflecting on this case, we feel convinced that a socially sensitised judge is a better statutory armour against gender outrage than long clauses of a complex section with all the protections writ into it." 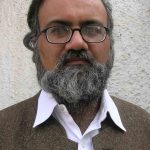 Rakesh Shukla is an Advocate practising in the Supreme Court of India and Consultant, International Psychoanalytical Association Committee of Psychoanalysis and Law.