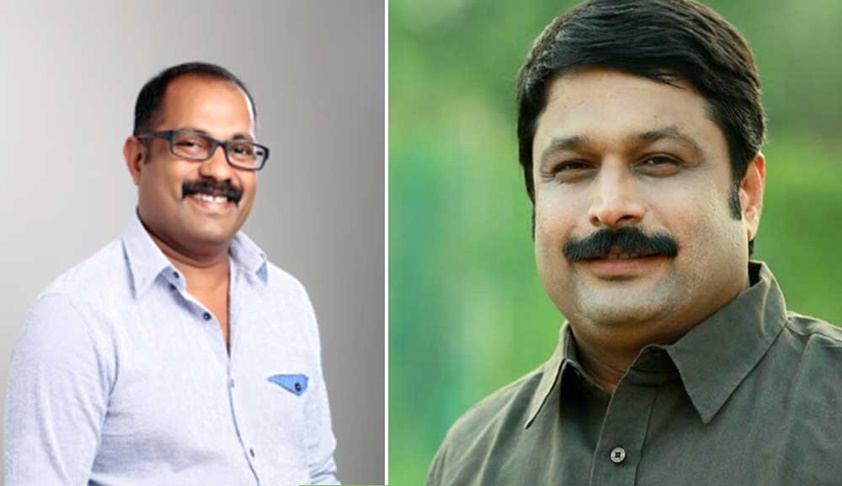 Th election of K M Shaji, the returned candidate of Indian Union Muslim League from Azhikode constituency in 2016 assembly polls, has been declared void by the High Court of Kerala. The High Court has however stayed the operation of the judgment for a period of two weeks.

The Court held that he had indulged in corrupt practises under Section 123(3) and 123(4) of the Representation of Peoples Act by appealing for votes in the name of religion and also by spreading false statements in relation of personal conduct of the opponent candidate with the intent to prejudice his winning prospects. Therefore, election was declared void on the ground under Section 100(d)(ii) of the Act in exercise of powers under Section 98.

"Shaji was informed by the Nodal Officers and District Collector on several occasions about communal pamphlets being circulated in his name. Several such pamphlets were seized from the residence of President of Valapattanam Panchayath, who belonged to Congress, a partner of IUML in the UDF alliance. Therefore, he was presumed to have knowledge of the communal pamphlets", T B Hood, lawyer who appeared for Nikesh Kumar, told Live Law. Senior Advocate Gopalakrishna Kurup appeared for Nikesh Kumar.