Apple v. Samsung; US Court of Appeals for the Federal Circuit rules in favour of Apple in patent dispute [Read the Judgment] 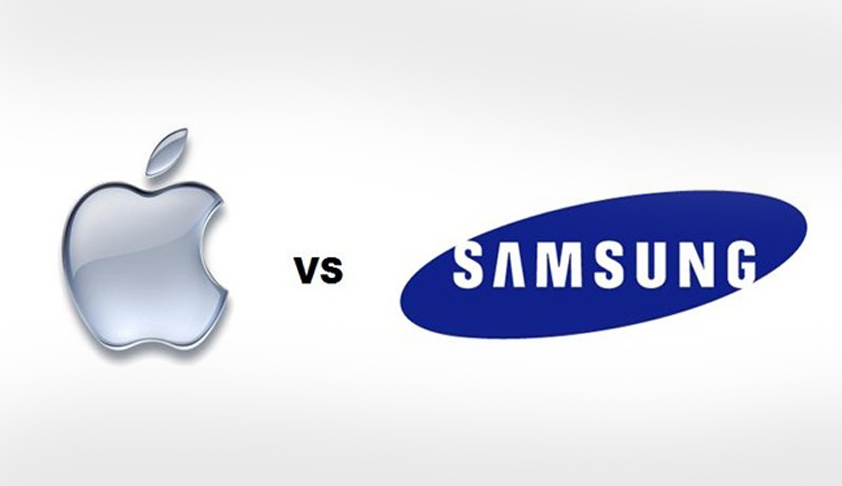 The US Court of Appeals for the Federal Circuit  held on Thursday that Apple should have received an injunction barring Samsung from selling any devices that infringe on Apple's patents by lower district court. However, they allowed Samsung to sell its devices without the features protected by Apple's patents. Cellphone features such as auto correct, lock screens and data detection applications are the contentious issues in the case.

In the majority opinion, Circuit Judge Moore said that "This is not a case where the public would be deprived of Samsung's products. Apple does not seek to enjoin the sale of lifesaving drugs, but to prevent Samsung from profiting from the unauthorized use of infringing features in its cell phones and tablets."

It is to be noted that  the tech giant Apple has been involved in several patent disputes with large technology companies over the past decade.

In May the Federal Circuit affirmed Apple's smart phone patent triumph against Samsung but remanded the case to the lower court to reduce the damages that must be paid to Apple. The court upheld the district court's determination that Samsung infringed on some of Apple's patented iPhone technology but also found that Samsung should have prevailed over Apple's "trade dress" arguments. In August the US District Court for the Northern District of California refused Apple's request to ban Samsung from selling any of its products that infringed on Apple's patented technology. Following this,  in August Apple and Samsung consented to take back  all patent infringement lawsuits in courts outside the US.

The court also observed that, “The Patent Act provides a patentee with the “right to exclude others from making, using, offering for sale, or selling the invention.” The court further ruled that, “the statutory right to exclude should not categorically bias the public interest factor “strongly” in the determination of the injunctive remedies as the majority asserts.”