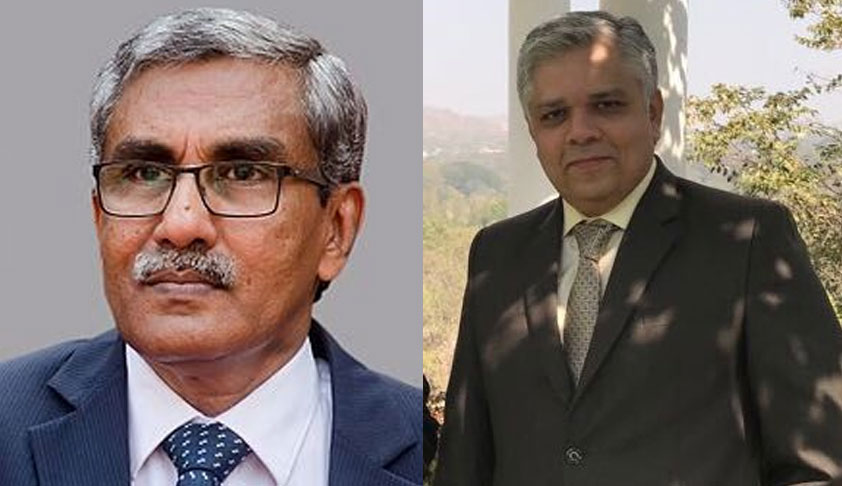 Invoking the concept of ‘Lost Life Principle’, High Court of Kerala has ordered an insurance company to pay additional compensation to the mother of a minor victim in a motor accident case.The division bench of High Court of Kerala comprising Justice PN Ravindran and Justice Devan Ramachandran, has ordered an amount of Rs.15,00,000 to be paid to the mother of victim based on ‘lost...

Invoking the concept of ‘Lost Life Principle’, High Court of Kerala has ordered an insurance company to pay additional compensation to the mother of a minor victim in a motor accident case.

The division bench of High Court of Kerala comprising Justice PN Ravindran and Justice Devan Ramachandran, has ordered an amount of Rs.15,00,000 to be paid to the mother of victim based on ‘lost life’ principle. This was directed taking into consideration of the physical and mental trauma suffered by her. The court also awarded an enhanced compensation of Rs 35,00,000 towards the future treatment of the victim.

The necessary facts would be thus:- The victim, a minor aged 6 years, was struck down by a motor vehicle driven by the party respondent on 24/10/2006. Barely alive and struggling, the victim was reduced to a vegetative state and is continuing as such. The father of the victim, who was suffering from diabetes, could not withstand the suffering of his son. The continuous stress faced by the father exacerbated his diabetic disease leading to amputation of both his legs and eventually his untimely death. The mother of the victim thus had a life which was further aggravated by these misfortunes for the past 11 years. The tribunal granted a compensation of Rs 31,05,765 as against a claim of Rs 38,01,000. Seeking enhancement of compensation, the victim through his mother approached the high court. Challenging the compensation awarded, the insurance company too came in appeal.

After examining the matter in detail, and perusing various judicial precedents, the high court observed that the compensation awarded to the victim was quite inadequate. The court arrived at such a stand not merely based on the subjective standards of the sympathy of the victim. The court opined that compensation ought to be paid by assessing the damages commensurate to the injury and condition of the victim. The court noted from the medical report submitted by the medical team specifically constituted, that the average monthly medical expense of the victim would itself be Rs 25,000, which may escalate in future. In the peculiar facts and circumstances of the case, the court observed that the compensation Rs 5,00,000 under the head of future treatment was not sufficient to meet the future treatment of the victim.

“The normal and conventionally accepted concepts, norms and principles of reparation and compensation for tortuous liability seem enervated and gelded in the facts of this case. We are uncertain if any conventional yardstick in determining the compensation would obtain sufficient reparation to the claimant or his mother. Our endeavour, hence, within legal limits, is to make sure that the claimant is compensated in the most adequate manner so as to maintain his life with the maximum possible care, comfort and dignity”.

The court observed that by the efflux of time, more than the said sum would have been already spent towards the medical expenses of the victim. The court hence ordered that an enhanced compensation of Rs 35,00,000 be paid as additional compensation towards the future medical treatment of the victim. The court further directed that such sum would have to be deposited as a fixed deposit in the joint account of the mother and victim in a nationalized bank with a rider that sum shall not be drawn without further orders from the court. The fixed deposit would have to be retained till further orders from court or till the lifetime of victim as the case may be. The mother, however, would be entitled to withdraw the interest accrued thereto on a monthly or quarterly basis to take care of the monthly expense of the victim.

Applying ‘lost life principle’, the court ordered that an additional compensation of Rs 15,00,000 be paid to the mother of the victim. Justice Devan Ramachandran, explained his judicial wisdom on the same in the following lines:“Before parting with these appeals, we think that this is a case wherein we cannot be purblind to the travails of a mother who has been living for the last more than 11 years in the unfathomable misery of watching her child living in a state worse than death. The suffering of this mother is not a singular event - it is a continuous loss that unfolds slowly over time. Every birthday, holiday and milestone presents her, not joy but agony and more agony. The school years, the wedding that will never be, grandchildren who will never be born – an entire generation is altered forever. The grief lasts forever- the ripple effect is unceasing. There is no moving on, no fix, no solution. There seems no end to the ache, no elixir for the pain and the grief and anguish forever. A mother will, however, never fail her child unless her heart fails her first. We cannot even think of such a day - God forbid.”

Justice Ramachandran further added: “We are guided to consider award of compensation to Mrs.Mymoona in this case because, as we have said above, her life is virtually lost and she has been robbed of all happiness and peace in her life for over 11 years, which looks to certainly continue for the rest of her life, thus confining her in unending grief. She has lost her life without any hope for any difference in future and we believe that it is up to the respondents to compensate for her Lost Life.”

The above compensation was directed to be retained in a fixed deposit in a nationalized bank in the name of the mother of the victim for a period of five years. The mother, however, would be entitled to interests accrued on the above on a monthly or quarterly basis as the case may be.