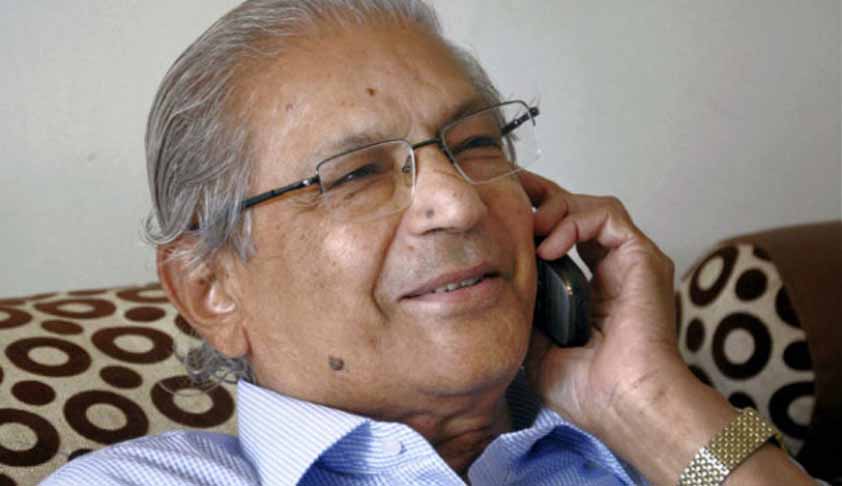 x
The Supreme Court has rejected the Gujarat government's curative petition seeking Chief Minister's say in the appointment of Lokayukta. A five-Judge Bench of Chief Justice Altamas Kabir and Justices P. Sathasivam, G.S. Singhvi, B.S. Chauhan and Ibrahim Kalifulla found no merit in the curative petition and dismissed it. The verdict came on the CJI’s last working day.

Pursuant to this decision, the government has to now accept retired Justice R A Mehta (pictured) as the Lokayukta of Gujarat. The Gujarat government had filed a curative petition in the Apex Court following the dismissal of its review petition before the Apex Court which challenged the appointment of Justice (retd) Mehta as the state Lokayukta by the Governor pursuant to an order dated 25th August, 2011.

The office of Gujarat Lokayukta has been lying vacant for almost 10 years now. The decision marks an end to a bitterly fought legal battle of Gujarat Chief Minister, Narendra Modi who believes that Justice Mehta is hostile to him. The Gujarat Government had claimed that appointment of Lokayukta by the Governor was "illegal" since it was done without consulting the state government. Incidentally, this is the practice followed in appointment of Lokayukta in Karnataka.

In its verdict earlier in the year, the Apex Court had given weightage to the opinion of the Gujarat High Court Chief Justice who had disagreed with the state government’s contention that the governor could not appoint Lokayukta without consulting state government.