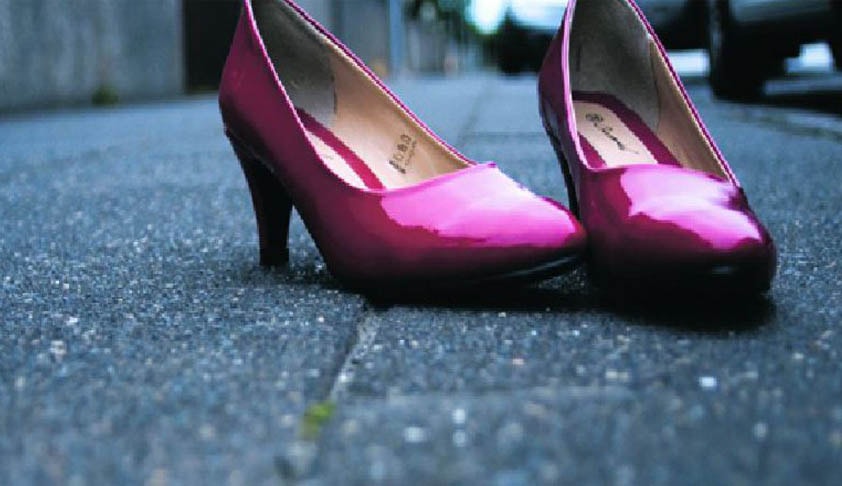 In a significant ruling, the Gujarat High Court has observed that Section 370 of the Indian Penal Code will have no application in a case wherein sex workers are engaged in prostitution of their own volition and not pursuant to any inducement, force or coercion.

Justice JB Pardiwala partly quashed the FIR against a person, holding that the prosecution of the applicant being a customer for the offence under the Immoral Traffic (Prevention) Act is not maintainable as he cannot be said to have procured a woman for the purposes of prostitution.

However, the court refused to accept the contention that customer at a brothel is not covered within the provision of Section 370 of the Indian Penal Code.

“A customer at a brothel could be said to receive the victim. I see no good reason why the customer should be kept out of Section 370 of the Indian Penal Code,” the court observed.

After the Nirbhaya incident, Section 370 IPC was amended to the effect that whoever ‘receives’ a person for her exploitation, by inducement, including the giving or receiving of payments or benefits, in order to achieve the consent of any person having control over the person recruited, transported, harboured, transferred or received, commits the offence of trafficking.

The court directed the investigating officer to consider whether the sex workers had engaged themselves in prostitution of their own volition or they were victims of sexual exploitation.

It was also contended that before the man could come in actual contact with any girl, the raid was carried out and everyone was arrested and hence at best he could be said to have only made preparation for the commission of the offence.

With regard to the said submission, the court directed the investigating officer to bear in mind the proposition of law explained in Abhayanand Mishra vs State of Bihar.

In Abhayanand Misra case, the apex court had held thus: A personal commits the offence of 'attempt to commit a particular offence' when (i) he intends to commit that particular offence; and (ii) he, having made preparations and with the intention to commit the offence, does an act towards its commission; such an act need not be the penultimate act towards the commission of that offence but must be an act during the course of committing that offence.”