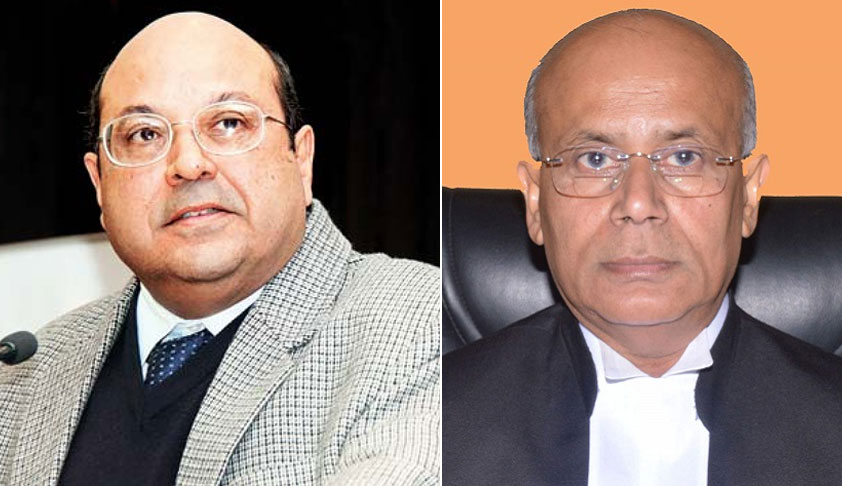 Piecemeal challenges like piecemeal awards lead to unnecessary delay and additional expense, the bench said suggesting an amendment in Section 34 of the ActThe Supreme Court, in Indian Farmers Fertilizer Co-Operative Limited v. Bhadra Products, has held that an award delivered by an arbitrator, which decides the issue of limitation, is an interim award, that can be challenged separately...

Piecemeal challenges like piecemeal awards lead to unnecessary delay and additional expense, the bench said suggesting an amendment in Section 34 of the Act

The Supreme Court, in Indian Farmers Fertilizer Co-Operative Limited v. Bhadra Products, has held that an award delivered by an arbitrator, which decides the issue of limitation, is an interim award, that can be challenged separately and independently under Section 34 of the Arbitration and Conciliation Act, 1996.

In the instant case, the arbitrator decided the issue of limitation in favour of the claimant, and the same was challenged, styling it as the ‘First Partial Award’, before the district court, under Section 34 of the Act. The said petition was held not maintainable on the ground that this award could not be said to be an interim award. The high court concurred with the said view adopted by the district court. This judgment of the high court was assailed before the apex court.

Referring to provisions of the Act, the bench said except for stating that an arbitral award includes an interim award, the Act is silent and does not define what an interim award is. Referring to Section 31(6), the bench observed: “A reading of the said sub-section makes it clear that the jurisdiction to make an interim arbitral award is left to the good sense of the arbitral tribunal, and that it extends to “any matter” with respect to which it may make a final arbitral award. The expression “matter” is wide in nature, and subsumes issues at which the parties are in dispute. It is clear, therefore, that any point of dispute between the parties which has to be answered by the arbitral tribunal can be the subject matter of an interim arbitral award”.

However, the bench added: “In an appropriate case, the issue of more than one award may be necessitated on the facts of that case. However, by dealing with the matter in a piecemeal fashion, what must be borne in mind is that the resolution of the dispute as a whole will be delayed and parties will be put to additional expense. The arbitral tribunal should, therefore, consider whether there is any real advantage in delivering interim awards or in proceeding with the matter as a whole and delivering one final award, bearing in mind the avoidance of delay and additional expense. Ultimately, a fair means for resolution of all disputes should be uppermost in the mind of the arbitral tribunal.”

The bench referred to the judgments in McDermott International Inc. v. Burn Standard Co. Ltd. and Satwant Singh Sodhi v. State of Punjab and observed that an interim award or partial award is a final award on matters covered therein made at an intermediate stage of the arbitral proceedings. “It is clear that as the learned Arbitrator has disposed of one matter between the parties i.e. the issue of limitation finally, the award dated 23rd July, 2015 is an “interim award” within the meaning of Section 2(1)(c) of the Act and being subsumed within the expression “arbitral award” could, therefore, have been challenged under Section 34 of the Act.”

The bench also said such an award, does not relate to the arbitral tribunal’s own jurisdiction under Section 16, and it does not have to follow the drill of Section 16(5) and (6) of the Act. It further observed: “The “jurisdiction” mentioned in Section 16 has reference to three things: (1) as to whether there is the existence of a valid arbitration agreement; (2) whether the arbitral tribunal is properly constituted; and (3) matters 19 submitted to arbitration should be in accordance with the arbitration agreement.”