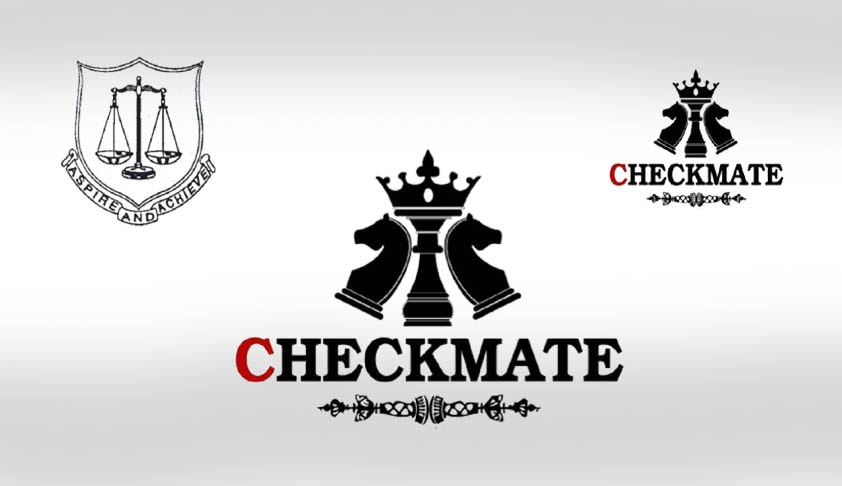 The Army Institute of Law in announcing the 6th Edition of its National Moot Court Competition, “Checkmate 2016”. The event this year will be held from April 4th- April 6th, 2016.

The previous editions of Checkmate National Moot Court Competition have proved to be an enriching experience for the participants, especially in the field of Criminal Law owing to its unconventional and challenging moot propositions and high standards of judging.