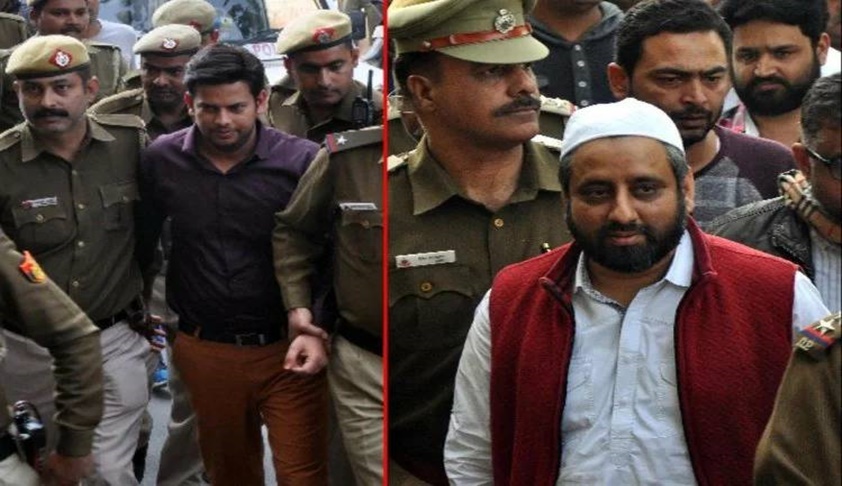 A Delhi court on Friday declined to grant bail to two Aam Aadmi Party (AAP) MLAs –Amanatullah Khan and Prakash Jarwal – who have been in judicial custody following their arrest for allegedly assaulting Delhi Chief Secretary Anshu Prakash on February 19.

Metropolitan Magistrate Shefali Barnala Tandon dismissed the bail plea of Khan and Jarwal while also refusing to grant their custody to the police saying there was no fresh ground warranting custodial interrogation.

Both the MLAs were remanded in 14-days judicial custody by the court on Thursday.

Khan, MLA from Okhla, and Jarwal, who represents Deoli, were arrested for allegedly assaulting the Chief Secretary during a meeting at Chief Minister Arvind Kejriwal’s residence on the night of February 19.

An FIR came to be registered at the Civil Lines Police Station with the Chief Secretary stating in his complaint that Khan and Jarwal started assaulting him without any provocation.

Jarwal was arrested on Tuesday while Khan surrendered a day later.

While AAP termed the complaint of alleged assault on Anshu Prakash a lie and a conspiracy, Kejriwal’s adviser VK Jain is reported to have told the police that he saw the top bureaucrat being assaulted by Khan and Jarwal on Monday night.