Attempt To Take Possession Of Property Which Isn’t Secured Asset Can Be Called In Question In Civil Court: Kerala HC [Read Order] 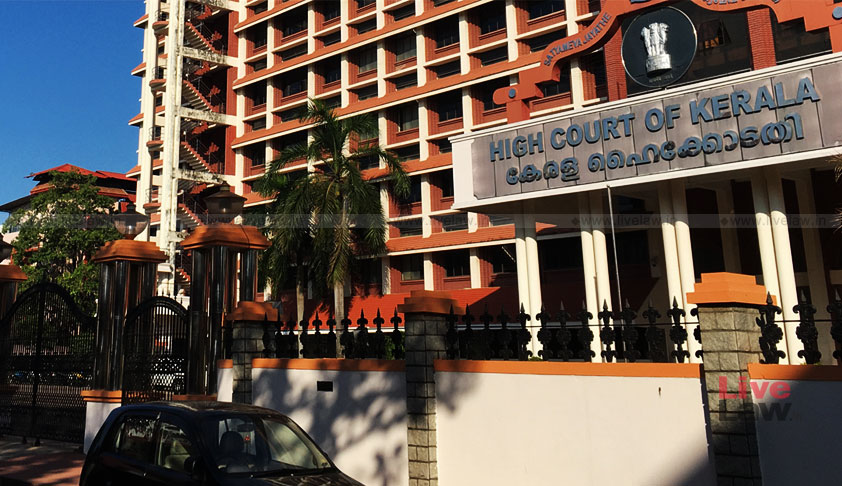 ‘Attempting to take possession of a property which is not a secured asset under the guise of the SARFAESI Act is certainly a fraudulent action which can be called in question in a civil court.’

The High Court of Kerala has held that jurisdiction of the civil court is not barred if the plea is that the plaint schedule property is not the secured asset in respect of which a security interest is created.

Answering the reference from a single bench which has doubted correctness of another single bench decision, the division bench comprising of Justice V. Chitambaresh and Justice R. Narayana Pisharadi observed: Attempting to take possession of a property which is not a secured asset under the guise of the SARFAESI Act is certainly a fraudulent action which can be called in question in a civil court.

In this case, the suit was filed by the plaintiff for a decree of permanent prohibitory injunction restraining the defendants from trespassing or otherwise taking possession of the plaint A schedule property. The plaintiffs pleaded that there is an attempt on the part of defendants to take possession of the plaint A schedule property over which no security interest has been created. The trial court held that the suit is not maintainable in view of Section 34 of the SARFAESI Act. As the first appellate court concurred with this view and dismissed their appeal, plaintiffs filed the second appeal before the high court.

While hearing the case, the single judge doubted the correctness of the decision in KHDFC Bank Ltd. and others v. Prestige Educational Trust as to whether it militates against Supreme Court decision in Jagdish Singh v. Heeralal and referred the matter to the division bench.

Answering the reference, the division bench observed: “The bar of jurisdiction of civil court is obviously in relation to a matter which the Debts Recovery Tribunal can determine in respect of any action taken under the SARFAESI Act. The jurisdiction is abundant in the civil court to entertain any suit or proceeding in respect of matters falling outside the scope of Section 13(4) of the SARFAESI Act. True it is that the remedies available to an aggrieved person under the SARFAESI Act are efficacious as held in Union Bank of India v. Satyawati Tondon and others [(2010) 8 SCC 110]. But a person cannot be pinned down to the remedies under the SARFAESI Act when he asserts in a civil suit that the property is not a secured asset. It may perhaps be open to any person aggrieved to move the Debts Recovery Tribunal to clarify that the measures taken are not in respect of the secured asset.”

The bench summed up its answers to reference as follows: