Attempts at immolation in Kolhapur court on the Independence Day 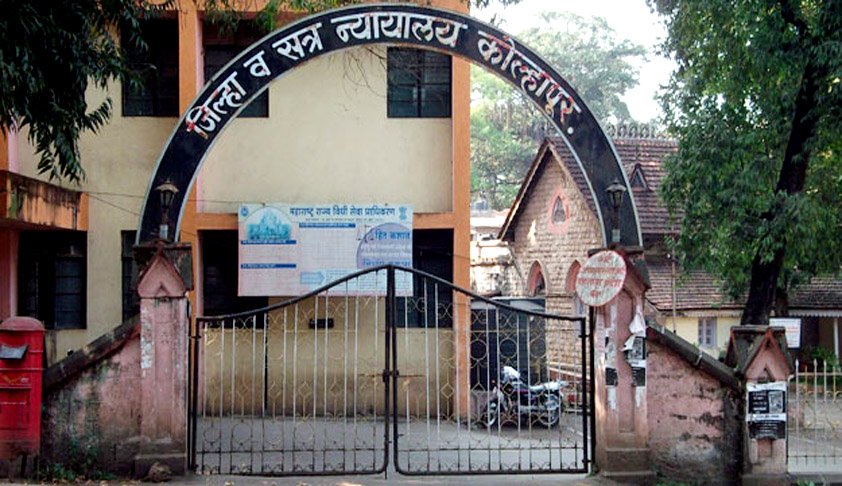 The ongoing demand for setting up a circuit bench took a bend on Independence Day  when eight people tried to set ablaze themselves on the premises of the Kolhapur sessions court after a flag hoisting event.  However, the police thwarted their attempt and arrested 70 people, who were later released on personal bond.

Quoting from The Asian Age, Advocate Shivajirao Rane, one of the protesters who were arrested, told the daily newspaper  that the protest was against the delay in setting up the circuit bench. He also said, “Eight people tried to immolate themselves and while four were lawyers, the other four were litigants, which shows that not only lawyers but also the people of this region want a bench of the high court to be established here.” “This has become a public movement now,” said advocate Rane.

If a bench were set up in Kolhapur it would benefit the people of Kolhapur, Solapur, Sangli, Satara, Ratnagiri and Sindhudurg districts. “However, many lawyers practicing in the Bombay high court do not want a circuit bench in Kolhapur as they believe it would reduce the number of cases there,” alleged advocate Rane.

Around 250 lawyers and citizens  witnessed the immolation incident. Notably, the protest ensued therafter. The police was apparently already prepared to handle this kind of situation as a letter was already sent to Chief Justice of Bombay high court Mohit Shah, chief secretary of Maharashtra and other authorities about the protest and an attempt at suicide.

In this connection, the police took 70 people into custody, including those who attempted suicide and those supporting them. All of those were released on a personal bond after a few hours of the arrests.