Audit Of Judiciary Is The Need Of Hour: Justice Murlidhar 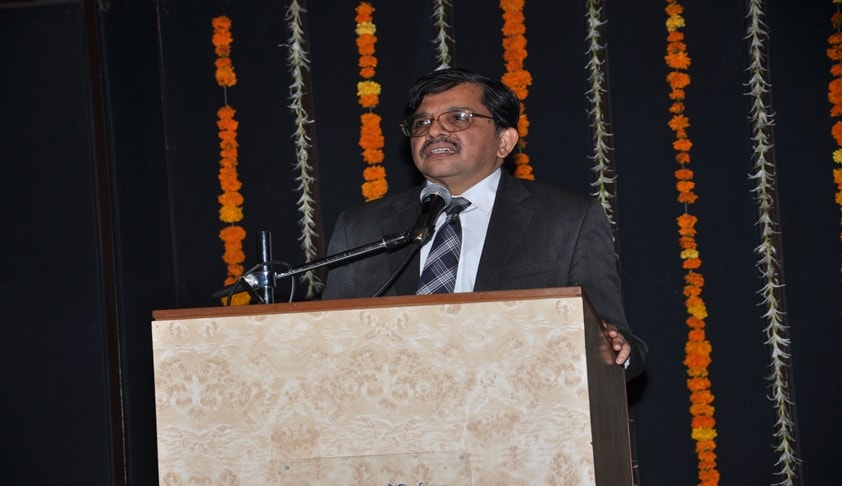 Justice Murlidhar talked about Access to Justice as the minimum pre-requisite of gaining Justice and it should be fair and equal as mentioned in our Constitution. He started the lecture by showing a clip of “Samvidhan” and raising the question of access to justice, equality, poverty and other social issues which are unanswered till today even after years of independence. According to him, Justice is not limited to courts and lawyers and an ideal justice delivery system would be a mix of Preventive, Remedial and Rehabilitative system. He pointed out the lack of awareness among people about the legal system’s functionalities and free legal aid.

He also talked about the phases of Justice – Legal Representation (legal aid to people), expanded notion of Locus Standi, expanded legal system (ADR, Lok Adalats) and the Virtual and Global legal systems. He then went on about the long procedure one has to follow to get even a single document prepared in the Indian courts, the time one has to spend fighting a case, poor people not able to continue the case due to lack of money, lawyers not being diligent, under trial suffering due to lack of fast justice delivery system.