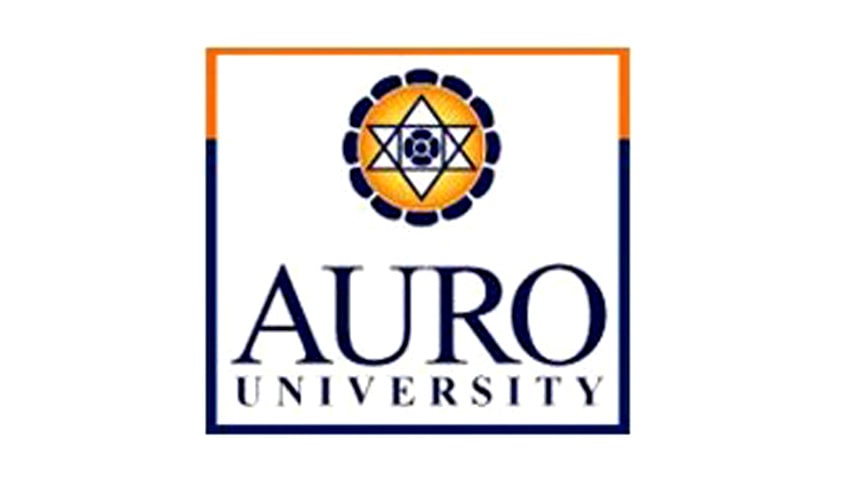 The important dates for the Competition are as follows: