Babri Criminal Case In SC Tomorrow: Justice Nariman Not On The Bench 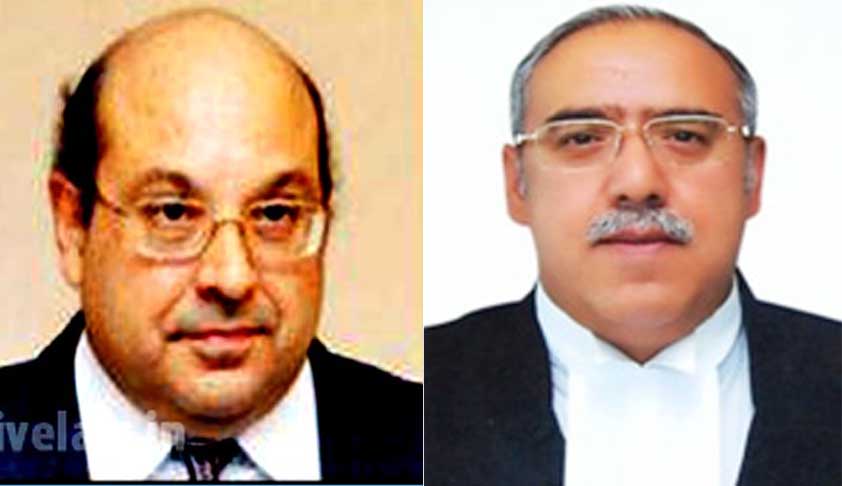 Tomorrow, Justices PC Ghose and Deepak Gupta will be hearing the case because of the change in roaster.

The criminal case pertaining to Babri demolition is coming up again tomorrow before the Supreme Court.

On March 6 the matter was heard by a bench of justices P C Ghose and Rohinton Fali Nariman. Tomorrow, Justices PC Ghose and Deepak Gupta will be hearing the case because of the change in roaster.

During the hearing on March 6, the bench had asked pointed questions and wondered why supplementary charge sheet cannot be filed against some BJP leaders restoring criminal conspiracy charges.

CBI had charge sheeted L K Advani and 20 others under sections 153A (promoting enmity between classes), 153B (imputations, assertions prejudicial to national integration) and 505 (false statements, rumours etc. circulated with the intent to cause mutiny or disturb public peace) of the IPC.

Justice Nariman had observed on March 6:

“Something very peculiar is going on in this case. See people cannot be discharged like this on technical grounds. Why don’t you file a supplementary charge sheet? We prima-facie do not approve of the way these people have been discharged. Anyway we will decide onMarch 22. We propose to club both the cases and we may also direct you to file a supplementary charge sheet”