Banker cannot exercise any general lien over the property owned by the husband, for the liability incurred by the wife: Kerala HC [Read Judgment] 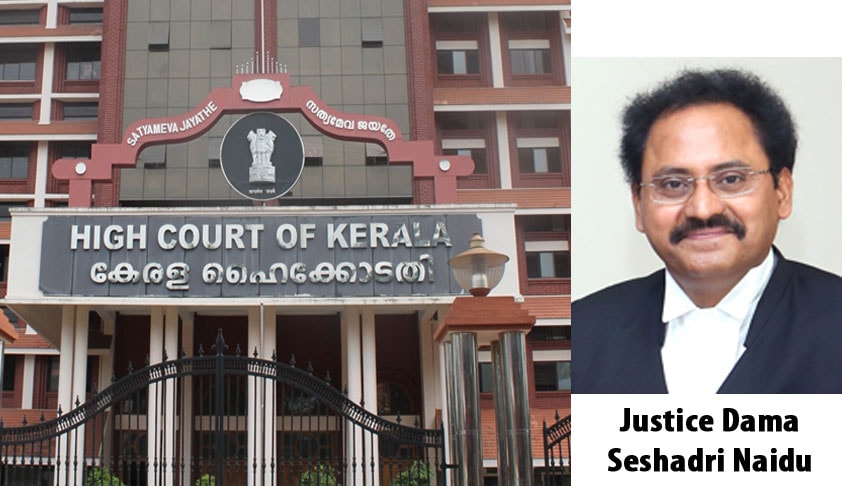 A single Judge of the Kerala High Court in Lonankutty Antony@ T.V.Antony v The Joint Registrar of Co operative Societies and others [W.P(C )No:2527/2015] has ruled that a banker cannot exercise a general lien over the property owned by the husband, for the liability incurred by the wife, in the absence of any express or implied consent thereto.

The petitioner husband had availed himself of a loan from the respondent bank after mortgaging a piece of property and later cleared it. When he sought the return of the title deeds of the property after clearing the loan, the bank refused to return the same. The refusal seemed to be on the premise that the petitioner's wife also had secured a loan, and the petitioner's title deeds are deemed to have been kept as security for the realization of the said debt, too. In other words, the bank had exercised its general lien over the property owned by the husband, for the liability incurred by the wife.

Justice Dama Seshadri Naidu in his imitable style, after a lengthy and exhaustive research on the subject matter held that it cannot implied that the husband be made liable, for the contract entered by the wife, with a third person in the absence of any express or implied consent thereto .While doing so, the court delved into the concept of ‘Bankers lien’, ‘spouse liability and relationship in legal pretext’, ‘coverture’ taking cue from various authorities including judicial precedents and foreign commentaries on this context. The court further observed that the Indian legal parlance recognizes a husband and wife as two different independent entities, unlike English law which binds each other in actions/liability based on Biblical concept.The Court also differentiated between French concept of coverture recognized under English law, which prevents a woman to enter into a contract without the consent of her husband with the Indian context which permitted the same.

Justice Naidu opined:-“At any rate, in the first place, the coverture covers, rather subsumes the proprietary rights of a wife under those of her husband.The converse cannot be said. Second, in India, from either perspective, wife and husband are two independent legal entities capable of contracting on their own. One does not bind the other, especially by implication, vis-à-vis a transaction involving a third party. In India, law has been consistent when dealing with the property rights of, or contracts involving, either of the spouses. The law equates the wife with the husband; it puts them on the same pedestal. Both of them can independently acquire and hold the property in their own names. One can, therefore, contract with third persons independently of the other.”

The court also substantiated the following as the logic for its Judicial reasoning :-“Unless a person is a party to a loan transaction in whichever capacity, the question of the Bank’s exercising the general lien vis-àvis the property of that person—even if he or she were the spouse of the contracting party—does not arise. Put differently, it falls foul of the contractual obligations of the banker and customer.”