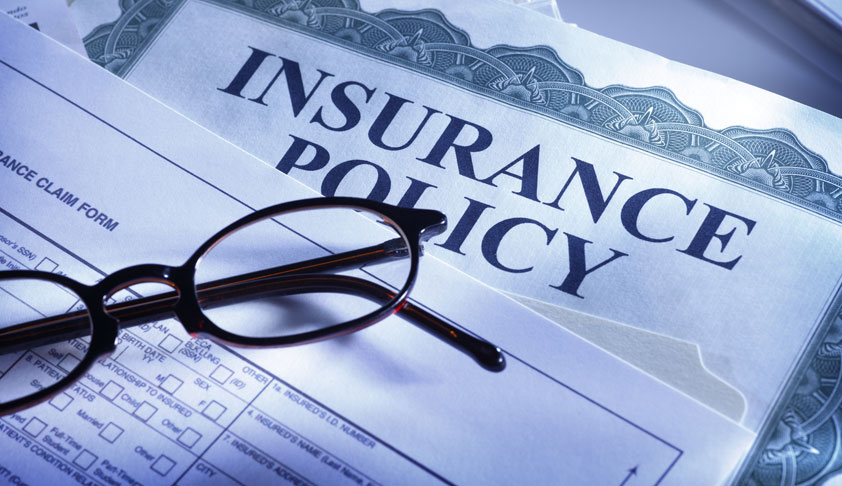 East Delhi resident Titus Abraham has moved Delhi High Court praying it to “quash the notification dated August 3, 2000 issued by the Ministry of Finance under section 6(1)(o) of the Banking Regulation Act 1949 specifying ‘insurance as a form of business in which it is lawful for a banking company to engage’, and all actions /orders/ circulars notifications issued by the respondents (Centre and the RBI) arising out of it as the same is ultravires”.

The petition has been filed after Abraham’s wife took a loan from ICICI bank for purchasing a car and was forced to take an insurance policy from ICICI Lombard only to get the loan easily.

However, the insurance claim was denied after his wife died of cancer.

Abraham, through his advocates Wills Mathews and Ginesh P, in his petition raised the substantial question of law whether the August, 2000 notification is contrary to the mandate of Section 2C of the Insurance Act 1938 and amounts to excessive legislation, is opposed to public policy and will come under Section 16 of the Indian Contract Act, 1872 on the ground of “undue influence” because of the fiduciary relationship existing between a bank and its customer.

The petition impleads the Ministry Of Law And Justice, RBI, the Insurance Regulatory and Development Authority of India, ICICI Lombard General Insurance Company and ICICI bank.

Narrating his ordeal, Abraham said on December 22, 2015, his wife Merline Titus purchased a car for a total value of Rs.7.20 lakh and the ICICI Bank insisted the petitioner’s wife to take Suraksha Insurance for the loan.

In October, 2016, while selling the policy, ICICI Bank and the insurance company did not even care to enquire about the insured’s physical fitness nor demanded any kind of medical certificate.

In October, 2016, petitioner’s wife passed away leaving behind him and their two daughters.

The insurance company rejected his claim on the ground of pre-existing illness.

Abraham said he has stopped his business as he is taking care of his daughters after the death of his wife.

At the time of giving loan, the bank officials insisted that she take a Loan Suraksha Insurance from their own group company ICICI Lombard General Insurance Co. Ltd., as a precondition for sanctioning the loan. The petitioner was not interested in availing insurance policy but took the same under duress.

As per respondent No. 6 bank’s direction, the petitioner’s wife have paid the premium of Rs.9,963.59 and signed all the papers they have given for.

The loan Suraksha Policy was valid from 29th December 2015 to 8 December 2020 having coverage on major medical illness and death of the insured. The insurance adviser from the respondent Nos.5 and 6 informed the petitioner and his wife that in case of any major illness or death of the insured, there would be no need to pay any further EMI and the bank would compensate and pay all the outstanding loan amount and interest.

He said after his wife passed away on 13th October 2016, while undergoing treatment for cancer, he requested the insurance company and the bank for sanction of the claim but the same was rejected.

He even requested the bank to refund Rs 1.28 lakh paid after the death of his wife, the insurer, but in vain and now he is not in a position to pay EMIs.

He also requested for a direction to the insurance company to credit the claim due and that the bank be directed not to take away the car his wife had taken.