Should Banks Be Held Responsible For Loss Of Valuables Kept In Lockers? 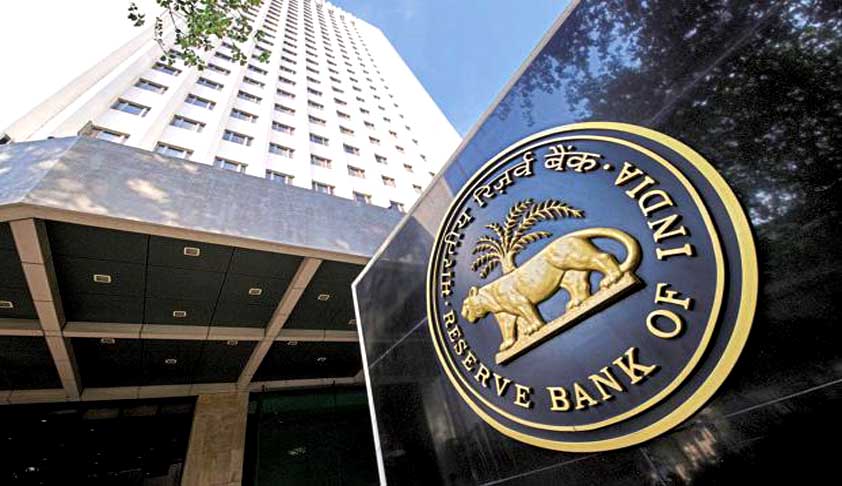 The RBI and 19 public sector banks recently revealed under the Right to Information Act, 2005, that they have no liability for the things/ goods kept in their lockers by customers. The banks contended that their relationship with the customers with regard to lockers is that of lessee and lessor. In common parlance, the lessee is the bank and lessor is the customer. They further made the...

The RBI and 19 public sector banks recently revealed under the Right to Information Act, 2005, that they have no liability for the things/ goods kept in their lockers by customers. The banks contended that their relationship with the customers with regard to lockers is that of lessee and lessor. In common parlance, the lessee is the bank and lessor is the customer. They further made the customer responsible for the valuables he/ she keeps in the locker.

In general, the locker hiring agreements of any bank states, “As per safe deposit memorandum of hiring locker, the bank will not be responsible for any loss or damage of the contents kept in the safe deposit vault as a result of any act of war or civil disorder or theft or burglary and the contents will be kept by the hirer at his or her sole risk and responsibility.”

The banks also usually advise the customers to insure their belongings kept in the locker.

Since banks do not keep a record of what a customer is putting inside the locker, therefore, banks in India till date have no mechanism to compensate the costumers for the loss/ damage of the goods/ things kept in the locker.

It seems that the banks in India have done cartelisation, which means that they have formed a monopoly over the system of no compensation for the loss of things/ goods kept in bank lockers. A cartel, as per S. 2(C) of the Competition Act, 2002, means:“cartel” includes an association of producers, sellers, distributors, traders or service providers who, by agreement amongst themselves, limit, control or attempt to control the production, distribution, sale or price of, or, trade in goods or provision of services.

This cartelisation is happening because the banks are not following the principle of contract law that provides the concept of bailment, which is reproduced below.

Public sector banks, by forming an agreement, are trying to escape from liability and a normal person is left with no option but to reach one or the other respondent-bank to utilise the facility of a safe deposit locker. So, this is a way to vanish the competition in the market by the public sector banks by forming such an anti-competitive agreement.

“3.5. Banks are advised to be guided also by the provisions of Sections 45 ZC to 45 ZF of the Banking Regulation Act, 1949 and the Banking Companies (Nomination) Rules, 1985 and the relevant provisions of Indian Contract Act and Indian Succession Act.”

The public sector banks, making it mandatory for every person who wants to use a bank locker an agreement to sign a contract clause that declares the bank shall not be liable for any loss or damage to contents of the locker arising from any cause whatsoever, is squarely covered and hit by Section 3 Anti-Competitive agreements of the Competition Act, 2002.

All public sector banks are using one-sided contract clause to escape from the liability of loss, in case of locker facility. The public sector banks, by forming an association, are trying to limit the improvement of services, which is directly affecting competition in the market and interests of the consumer.

If the bank declines to compensate a customer for any loss due to theft or damage to his locker, where should he/she approach?

As this leads to lack of accountability and transparency regarding lockers, there is ample scope for its misuse. Objectionable material can be stored in the bank lockers and as there is no supervision over lockers, it may lead to unwanted situations.

People hire bank lockers because they believe in the security systems provided by the banks. Hence, banks are liable to compensate customers for any loss incurred by them, just as parking of vehicles in the parking area makes the parking owner liable for any vehicle loss.

[The opinions expressed in this article are the personal opinions of the author. The facts and opinions appearing in the article do not reflect the views of LiveLaw and LiveLaw does not assume any responsibility or liability for the same]
TagsBailment Banking Companies (Nomination) Rules1985 Banking Regulation Act 1949 Banks Indian Contract Act Indian Succession Act. Right to Information Act 2005
Next Story
Similar Posts
+ View more
Law Firms
+ More