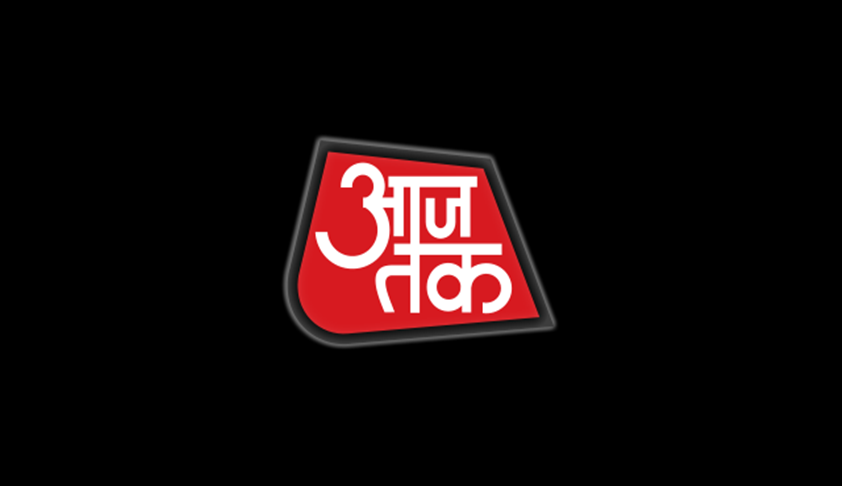 The Bar Council of Delhi (BCD) has served a legal notice on TV news channel Aaj Tak for showing lawyers in bad light and demeaning the issue of crime against women in its campaign ‘Saare Jahan Se Sachcha’ where a lawyer is shown extracting hefty fee from a client accused of rape while saying, “Bachche hain, galti ho jaati hai (They are children, will commit mistakes)”.

In the legal notice, BCD has asked the TV channel to stop the promo depicting negotiations between a lawyer and his client about a rape case showing the lawyer saying that ‘bachche hain, galti ho jaati hai’ and shamelessly demanding fee and extracting bundle of notes from the client.

It is to be noted that ‘Saare Jahan Se Sachcha’ is a campaign run by Aaj Tak and it says the idea behind it is to “Be true- to yourself, to your profession, to your service, to the country, to humanity, and most importantly, to your own conscience”.

The channel says on its website that with its campaign, it is trying to instill in people, whether it is a doctor, an accountant, bank manager or a public servant, the value of speaking the truth.

The BCD, in its notice sent through honorary secretary Vishnu Sharma, said, “The promo telecast is defamatory, casting serious aspersions on legal profession. The manner of presentation of a lawyer degenerates, scandalises, and causes disrepute to the legal profession in public, seriously damaging the image and reputation of members of the profession.

The contents of the advertisement of your TV program in toto is against the dignity, integrity and image of the noble profession of lawyers, apart from the contents being absolutely unethical, unprofessional and demeaning the whole issue of crime and violence…”

The Bar Council asked the channel to immediately stop the telecast of the promo in question and tender a public apology failing which it will take civil and criminal action against the organisation and the persons concerned.

It also asked the channel to furnish the details of other platforms where the promo has been telecast till date and deliver to the Bar Council all the edited and original footage of the said promo.