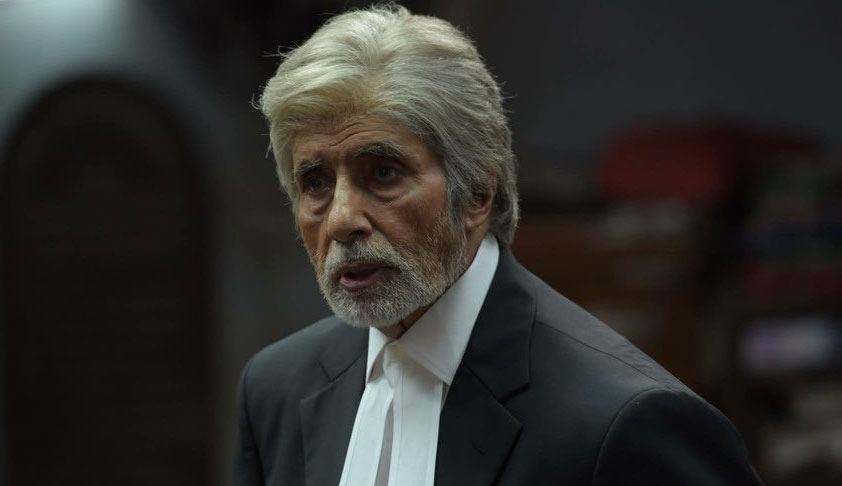 The Bar Council of Delhi has sent a legal notice to Bollywood actor Amitabh Bachchan and Everest Masala for using lawyer’s attire in a television commercial.

The notice has also been served on YouTube and Zee News where the advertisement was seen.

“You are informed that lawyer’s attire is prescribed exclusively for the court and the same is not permitted to be used for any advertisement, much less commercial advertisement,” said the notice issued by BCD chairman KC Mittal.

The notice further said, “This has undermined the dignity of the legal profession. You have failed to take due precaution before using the attire of lawyer for advertisement and are liable for legal action for telecasting the advertisement without any authority”.

The issue was taken up in council’s meeting on October 26.

The notice further asks the opposite parties to “immediately stop all such advertisement and also give an undertaking to the Bar Council of Delhi , Bar Council of India and other State Bar Councils that the lawyers’ attire shall not be used to any advertisement in future” and warns of action in case of any violation in the future.

The undertaking has been asked to be furnished within 10 days.

It is to be noted that the advertisement in question has Amitabh Bachchan posing as a lawyer. He is then offered pav bhaji by two junior artists. After tasting the food, he speaks highly of the spices used in the preparation.