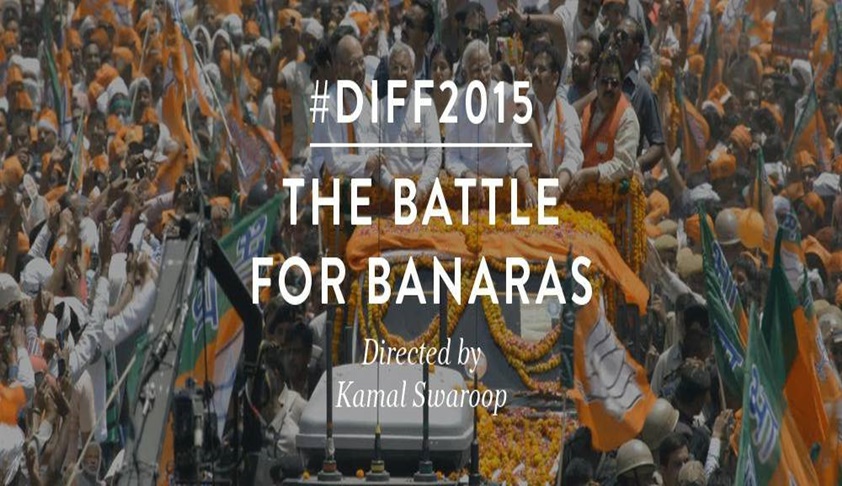 The Delhi High Court, on Wednesday, quashed a decision of the Central Board of Film Certification (CBFC) which had refused to certify for public viewing a documentary chronicling the 2014 campaign for the Varanasi Lok Sabha seat involving Prime Minister Narendra Modi, AAP leader Arvind Kejriwal and Congress candidate Ajay Rai.Justice Sanjeev Sachdeva directed the Film Certification...

The Delhi High Court, on Wednesday, quashed a decision of the Central Board of Film Certification (CBFC) which had refused to certify for public viewing a documentary chronicling the 2014 campaign for the Varanasi Lok Sabha seat involving Prime Minister Narendra Modi, AAP leader Arvind Kejriwal and Congress candidate Ajay Rai.

Justice Sanjeev Sachdeva directed the Film Certification Appellate Tribunal (FCAT) to freshly scrutinize the documentary, 'Battle of Banaras', within four weeks and pass a reasoned order listing down the contentious scenes or dialogues.

The CBFC had refused to grant it a certificate for exhibition, observing that the documentary was "full of hate speech/inflammatory speeches given by all the leaders falls on different caste, communal talks, derogatory remarks". Its release, it had opined, "may cause communal disharmony, unrest and disturbance". The FCAT had agreed with the CBFC's observations and had upheld its decision. The Court was now hearing an Appeal filed by the documentary's producer, Mr. Manu Kumaran, challenging these judgments.

At the outset, Justice Sachdeva summarized the legal position on certification of films, inter alia, noting, "It is impermissible ground to reject the certification of a film on the ground that certain characters and incidents are identifiable with actual personalities and individuals. The protection of the Constitution does not extend only to fictional depictions of artistic themes...

... Adult Indian citizens as a whole may be relied upon to comprehend intelligently the message and react to it, not to the possible titillation of some particular scene."

Applying these principles to the case at hand, the Court then opined that the documentary was, in fact, non-partisan, explaining, "A viewing of the Film and a reading of its script clearly shows that there is no language or scene contained therein that is either defamatory, derogatory, abusive or likely to offend or affect public order, decency or morality or the sovereignty or integrity of India."

It further noted that the CBFC as well as the FCAT had failed to clearly list down the portions that allegedly violate the guidelines framed by the Centre under the Cinematograph Act, 1962.

Thereafter, opining that the "broad general finding" rendered by the Board cannot be sustained, it observed, "The film merely reproduces the speeches made by various leaders and party candidates at the time of the general elections. It is not the case of the Board or the FCAT that what the petitioner has sought to project is an incorrect depiction or portrayal of what has transpired. It is not the case of the respondent that what the petitioner has projected is not extract of the speeches of the candidates.