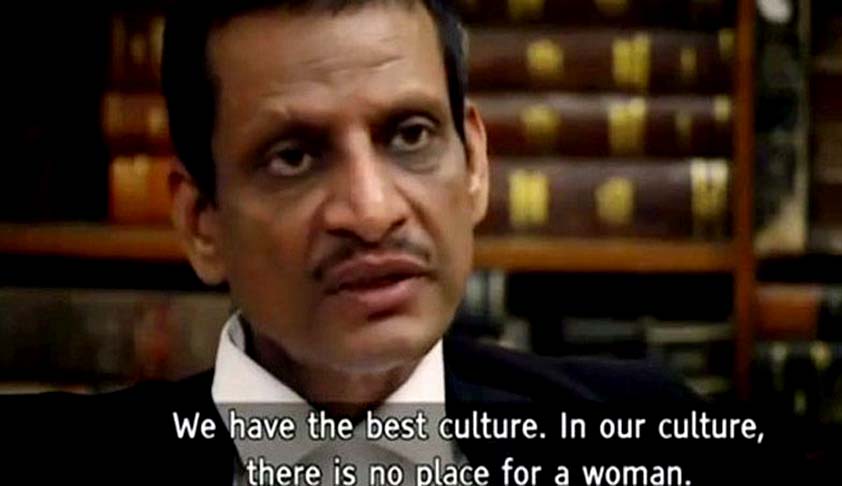 The Bar Council of India has issued show cause notices to the two lawyers who had represented the accused in the brutal December 16 gang rape case, for making offensive and belittling remarks in the controversial documentary by Leslee Udwin.

The BCI executive committee meeting found a prima facie case of professional misconduct against lawyers M.L. Sharma and A.P. Singh. Their licences may be cancelled if they are unable to satisfy BCI with their response. They are given three weeks’ time to respond.

In the controversial BBC documentary India’s daughter, Sharma reportedly said such incidents of rape are bound to happen if girls go out without proper security.

Supreme Court Bar Association president Dushyant Dave said on Saturday that the two lawyers represented the exception to the lawyers’ community and their comments reflected a “myopic thinking”. He appreciated BCI for taking “decisive action”.

Mr. Sharma was seen on camera saying that “the ‘lady’, on the other hand, you can say the ‘girl’ or ‘woman’, are more precious than a gem, than a diamond. It is up to you how you want to keep that diamond in your hand. If you put your diamond on the street, certainly the dog will take it out. You can’t stop it.”

Mr. Singh was shown saying: “If my daughter or sister engaged in pre-marital activities and disgraced herself and allowed herself to lose face and character by doing such things, I would most certainly take this sort of sister or daughter to my farmhouse, and in front of my entire family, I would put petrol on her and set her alight.”

These comments were made in the documentary that was banned in India. In an attempt to turn the tables, Mr. Sharma now says that those people who had watched the documentary and spread the word about it were in contempt of the court, as there was a ban on the documentary.

"They have violated the court order. I have only spoken for the safety and security of women. Ladies should be protected from society. Fighting for a female is not crime. I will fight for the rights of women. We should respect our courts," he was quoted as saying. He claims a bias from people who are against him.