Benefit Of Doubt Arising Out Of Inefficient Investigation Must Be Bestowed Upon The Accused: SC [Read Judgment] 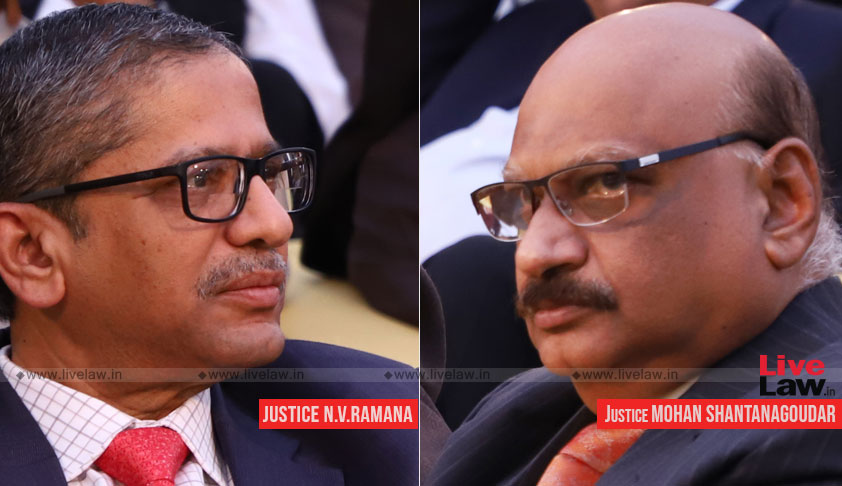 “The accused cannot be expected to relinquish his innocence at the hands of an inefficacious prosecution, which is ridden with investigative deficiencies.”

The Supreme Court, affirming an acquittal in a murder case, has observed that benefit of doubt arising out of such inefficient investigation must be bestowed upon the accused.

Four accused were convicted by the trial court for murdering a person amidst a communal riot. Allowing their appeal, the Allahabad High Court had observed that the case of prosecution was ridden with flaws in investigation. It had said that identification of the accused was highly suspicious and the TIP was “too good to be believed”. The State of Uttar Pradesh challenged the acquittal before apex court.

Affirming the high court findings, the bench comprising of Justice NV Ramana and Justice Mohan M Shantanagoudar observed: “The specific identification of the four accused, from a group of 200-¬300 rioters, with 100% perfection; without a mention of any distinguishing marks seems highly improbable considering the distance of the witnesses from the place of occurrence. Moreover, there existed an inordinate delay of 55 days in conducting the TIP of the accused no.1 and 2.”

The bench observed that there were many investigative lapses and these fortify the presumption of innocence in favour of the accused.

In this context, the court observed: “Although we acknowledge the gravity of the offence alleged against the accused and the unfortunate fact of a senior official losing his life in furtherance of his duty we cannot overlook the fact that the lapses in the investigation have disabled the prosecution to prove the culpability of the accused. The accused cannot be expected to relinquish his innocence at the hands of an inefficacious prosecution, which is ridden with investigative deficiencies. The benefit of doubt arising out of such inefficient investigation must be bestowed upon the accused.”

The bench then dismissed the appeals filed by the state.