Benefit of Probation of Offenders Act cannot be extended to Accused involved in Crimes against Women; SC [Read the Judgment] 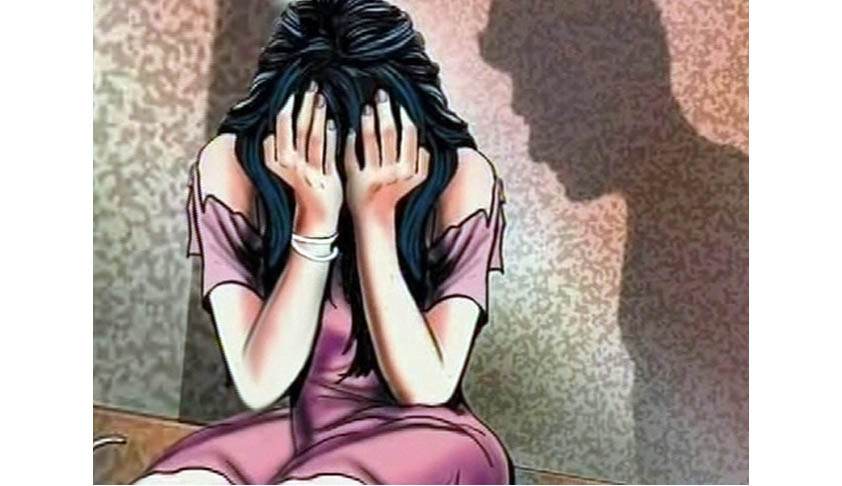 Hearing a special leave petition filed by State of Rajasthan, the Supreme Court Bench consisting of Justices Pinaki Chandra Ghose and Uday Umesh Lalit has ruled that the benefit of Probation of Offenders Act cannot be extended to accused involved in crimes against women.The special leave petition came before the Court after the Rajasthan High Court had rejected the appeal of the State...

Hearing a special leave petition filed by State of Rajasthan, the Supreme Court Bench consisting of Justices Pinaki Chandra Ghose and Uday Umesh Lalit has ruled that the benefit of Probation of Offenders Act cannot be extended to accused involved in crimes against women.

The special leave petition came before the Court after the Rajasthan High Court had rejected the appeal of the State filed against the acquittal of the accused. The accused, Sri Chand was alleged to have lured a 12 year old girl, who was grazing buffaloes in the jungle, and taking her into a room wherein she was forcibly undressed and the offense of rape was committed on her.

After the father of girl made a police complaint, the police recorded an FIR and after investigation, came to a conclusion that the accused had committed an offense under S. 376/511 of the Indian Penal Code. Having given the copy of the charge-sheet and the accused denying the charges, the matter went to trial wherein the trial court acquitted the accused respondent by granting him probation.

The State thereafter appealed to the High Court but the High Court rejected the same and the matter reached the Apex Court in form of a special leave petition. The Supreme Court in its judgment took notice of the fact that the trial court in its judgment had mentioned, “though there is a serious charge of attempt to rape against the accused but the First Information Report has been lodged with a delay of about 28 hours for which neither any explanation has been given in the Report nor the complainant has mentioned anything in his statement about the said delay, which makes the prosecution case doubtful.”

The Court in its judgment also took notice of the fact that the FIR was recorded for attempt to rape and not rape. Non appearance of an alleged eye-witnesses and the fact that no medical examination of the prosecutrix was done was also noticed by the Court,

Thereafter, the Apex Court perused the evidence before it and found out that there is enough evidence to convict the accused under S. 354 of the Code but not under S. 376.

Regarding the Probation of Offenders Act, 1958, the Apex Court relied on Azhar Ali Vs. State of West Bengal , (2013) 10 SCC 31 and State of Himachal Pradesh Vs. Dharam Pal , (2004) 9 SCC 681 and said, “In the present case the accused is not a minor, rather he has committed an offence against a minor girl who is helpless. Further, it is clear from the evidence on record that he ran away only when the prosecutrix screamed and PW3 came to the place of incident, which goes on to show that the accused could have had worse intentions. The offence is heinous in nature and there is no reason for granting benefit of probation in this case. The Trial Court has not given any special consideration to the character of the accused apart from the fact that this was the first conviction of the accused. We find this is far from sufficient to grant probation in an offence like outraging the modesty of a woman.”

The Supreme Court then finally observed, “accused respondent is not granted the benefit of Probation of Offenders Act, 1958, but his conviction is maintained under Section 354 I.P.C. only.” It also gave 2 weeks time to accused to surrender and undergo the sentence imposed.

You may also read Modesty of a woman has to be strongly guarded and Courts should not show any leniency to the offenders: SC

Read the Judgment is here