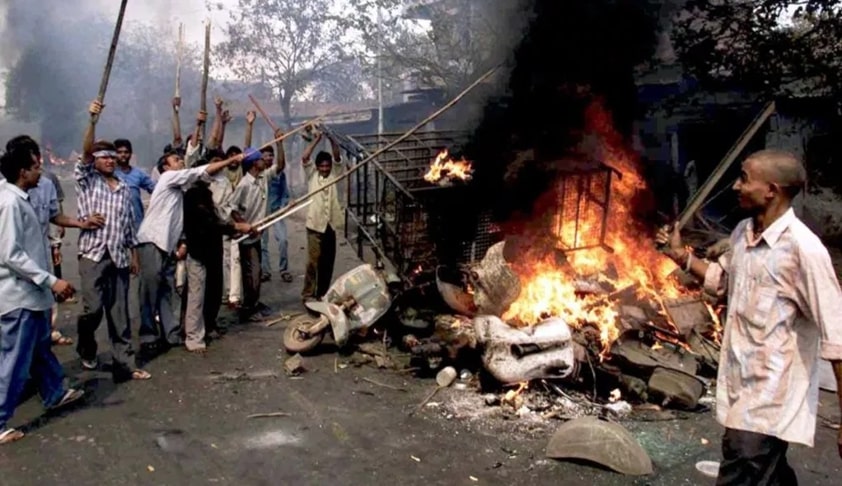 The Supreme Court has directed the Gujarat Government to pay Rs. 3,00,000/- (Rupees three lakhs) compensation to Nasibulla Habibulla , an injured victim in the Best Bakery case within a period of six weeks.

“it would be appropriate to pay Rs. 3,00,000/- (Rupees three lakhs) to injured victim respondent no. 12 – Nasibulla Habibulla also within a period of six weeks from today”

At the same time the bench of Justice R Banumathi and Justice Vineet Saran has set aside the compensation awarded to a witness in the Best Bakery case, Yasmin Nafitulla Habibullah Shaikh, who had turned hostile during the trial.

Yasmin Shaikh had filed applications before the high court seeking its permission to resile from her earlier statement.

Though the said plea was dismissed by the high court, she resiled from the statement and the high court has found that her evidence was untrustworthy.

Accepting the state’s objection to pay compensation to her, the bench observed: “Since respondent no. 13 - Yasmin Nafitulla Habibullah Shaikh has resiled from her earlier testimony and in the light of the observations made by the High Court regarding acceptability of her evidence and the fact that she is not an injured victim, direction to pay compensation to respondent no. 13 may not be justified.”