Betting In Cricket: Need for a law 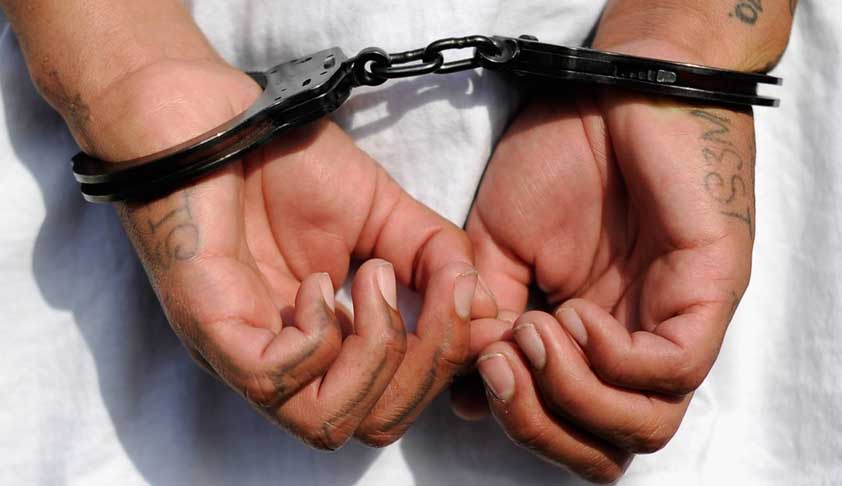 The absence of any law to regulate betting in Cricket, a bane on what is considered a gentleman’s game has affected the credibility of those connected with the game of cricket including the sponsors, the owners, the clubs, the players and several others. Cricket is not just a sport, it is a big business now. All those connected with the game are from the affluent sections of the society....

The absence of any law to regulate betting in Cricket, a bane on what is considered a gentleman’s game has affected the credibility of those connected with the game of cricket including the sponsors, the owners, the clubs, the players and several others. Cricket is not just a sport, it is a big business now. All those connected with the game are from the affluent sections of the society. Those who manage it are big business houses and those who participate in the game as players do so due to the lure of money than for the love of sports.

Betting in cricket and any other game is a phenomenon faced by several cricketing countries. Pakistan players in England were tried and found guilty. So were some well-known players from South Africa. Even in India, Mohammed Azharudeen, a celebrity among Indian Cricketers, was proceeded against for unhealthy practices though he escaped by the skin of his teeth.

The recent controversy in which some prominent players and others had been involved leaves a bad taste in the mouth. There are rumours that the case charged against some of the cricketers was mainly intended to boost the sagging image of the Delhi Police, which had been receiving flak for mismanagement of the law and order problem in the Capital. Politicians also wanted to cover up series of corruption charges by raking up sensational controversy over betting in cricket which had occupied media space, both print and electronic, forcing people to forget big scams like Coalgate, 2G etc. There appears to be commonality in the approach of corrupt politicians and corrupt policemen to cover up their failures by sensationalising the betting issue in cricket that recently erupted in Mumbai and Delhi. Unfortunately, due to the mismanagement by the police the court found that the invocation of harsh provisions against the cricketers was uncalled for, unauthorised and unsustainable.

The Maharashtra Control of Organized Crime Act, 1999 (MACOCA) is intended to curb organised crimes, violence murder, etc. The framers of the Act would not have dreamt in their wildest imagination that one day it will be used against well- known cricketers. The Act was extended to the National Capital territory which takes in part the State of Utter Pradesh and a part of the State of Haryana. Nevertheless, the police could not point out the occurrence of any offence under the MACOCA in the case recently charged by them. The court dealing with the case was repeatedly giving opportunity to the police to convince it as to how they could invoke the MACOCA. There was no answer from the police. The police had more things to conceal than to reveal.

The fall out is that, if there was really any betting on the part of anybody associated with a popular game like Cricket, they can be never caught due to the ineptitude and mishandling by the police and the investigating agencies.

Like cricket, many other games in the country are now associated with “big money”. The Olympic Games gave room to series of corruption charges against some of the leading politicians. The Hockey Association and Cycling Association are facing similar charges. It is not Sports but lust for money that appears to drive people to reach the helm of affairs of various games bodies.

Time, therefore, has come for the legislators to think of an effective and meaningful law to curb malpractices in popular games which the gullible public watch paying through their nose but find themselves deceived.

Will the members of Parliament and politicians rise to the occasion at least now to stem the rot?

K Ramkumar is a designated Senior Advocate at the High Court of Kerala. Ramkumar was representing cricketer S. Sreesanth along with another lawyer in the spot-fixing case. Views are personal of the author and does not reflect Live Law's views.