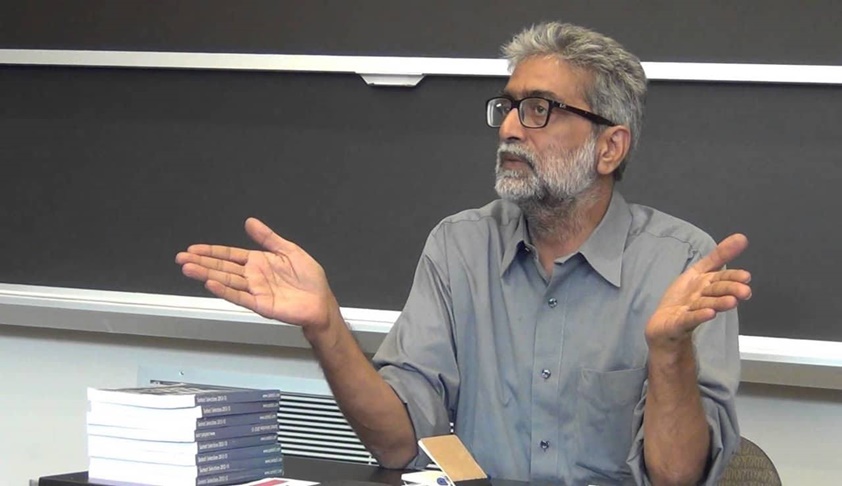 Division bench of Justice Ranjit More and Justice Bharati Dangre extended the house arrest of Teltumbde till November 1, Swamy got extension till October 31, while Navlalkha who is out on bail, got protection from arrest till November 1.

Today, the Special UAPA Court at Pune denied bail to lawyer Sudha Bharadwaj,Vernon Gonsalves and Arun Ferreira, who are also under house arrest.

All of these above individuals were arrested by Maharashtra police and a FIR was registered on allegations of their links with naxalites involved in the violence that took place on January 1, 2018 at Bhima-Koregaon.

Yug Chaudhary appeared on behalf of Navlakha and submitted that his client is an intellectual and all allegations against him are baseless.

Teltumbde’s lawyer Senior counsel Mihir Desai argued that his client is a senior professor, who writes a lot of books and therefore does not have time to plant bombs. Desai told the court that his client has not even been arrested, that is why all criminal proceedings against him must be quashed. Teltumbde only differs with the State on the history Bhima Koregaon, Desai said.

Assistant PP Aruna Pai Kamat submitted that police had enough material to prove their case under the Unlawful Activities Prevention Act. She also informed the court that certain material was recovered from another activist Rona Wilson’s laptop which was similar to the material recovered from Gautam Navlakha’s laptop.

Court directed the State to produce relevant documents and the case diary which has details of allegations against all the accused.