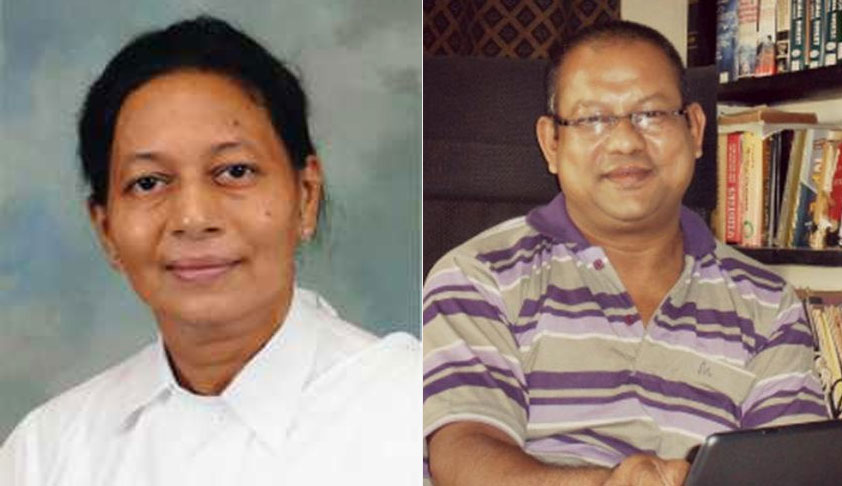 While Justice Bhatkar's verdict paves the way for Gadling and other activists to be released on bail, the judge stayed her own order from becoming operational till November 1, following a request from the Maharashtra government, thus giving time to the state to file an appeal in the Supreme Court.

The Bombay High Court on Wednesday set aside a Pune court that had granted more time to the police for filing a charge sheet against lawyer Surendra Gadling and some other activists arrested in connection with the violence at Koregaon Bhima village in the state.

Justice Mridula Bhatkar held that the Pune court order granting the police an additional 90 days to file the charge sheet and consequently extending the custody of Gadling and others was "illegal".

While Justice Bhatkar's verdict paves the way for Gadling and other activists to be released on bail, the judge stayed her own order from becoming operational till November 1, following a request from the Maharashtra government, thus giving time to the state to file an appeal in the Supreme Court.

The police had booked them under the Unlawful Activities (Prevention) Act (UAPA), alleging they had "links" with Maoists.

They were arrested following raids at their homes and offices in connection with an event to commemorate the Battle of Koregaon Bhima (a village in Pune district) on December 31 last year.

Gadling had approached the high court earlier this month with a plea that keeping him under extended custody and refusing to release him on bail was illegal.

He had said his custody was illegal as the prosecution had failed to follow the due procedure while seeking extension of time for filing the charge sheet against him and others in the case.

The UAPA mandates that the prosecuting agency in a case must file its charge sheet within 90 days from the arrest of a person.

But, if there is a delay on a valid ground, the public prosecutor in the case is permitted to file a report before the trial court explaining the reasons for the delay, and seek more time.

The Act mandates that if the trial court is satisfied with the report, it can extend the time for filing the charge sheet up to 180 days.

In the present case, it was alleged that the 'reports' that were considered by the lower court in Pune for grant of extension included an application and a written submission made by the Assistant Commissioner of Police (ACP), and the Investigating Officer (IO) concerned in the case, respectively.

The arguments seeking the extension were also made by the IO and the ACP before the lower court.

Gadling had argued before the high court that these reports cannot be considered same as the public prosecutor's report.

Advocate General Ashutosh Kumbhakoni, however, argued that the 'report' mentioned under the Act must not be taken too "literally" by the high court.

He further argued that police reports in the present case also bore the signature of the public prosecutor concerned and therefore, must be considered a valid document for granting the extension.

On the previous hearing on Tuesday, Justice Bhatkar had questioned why the lower court had permitted the IO and the ACP to argue independently when the prosecutor was present in court.

She noted that the law mandated that the prosecutor assist the courts in all cases, unless something specific was required of the IOs, or other parties in any case.

"The lower court committed an illegality in permitting the IO and the ACP to argue independently," she had said.