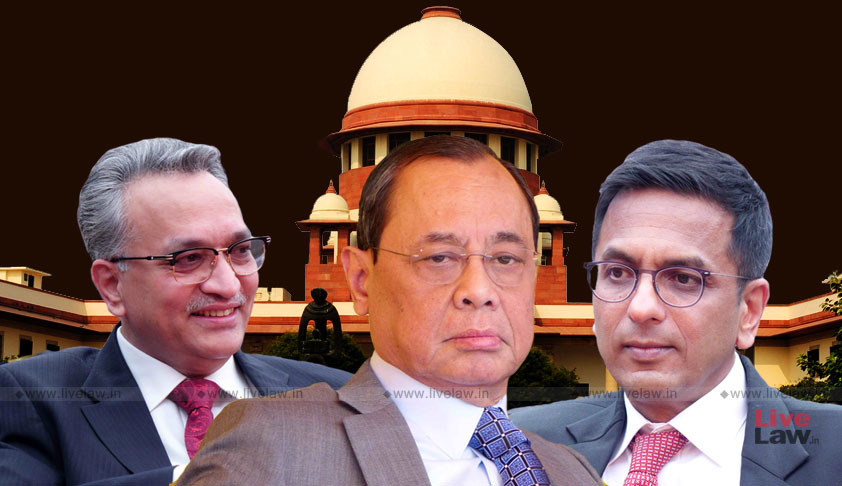 The Supreme Court on Friday dismissed the review petition filed against the refusal to order SIT probe in Bhima-Koregaon case in the petition filed by Romila Thapar and few others.

"We have perused the Review Petition as well as the grounds in support thereof. In our opinion, no case for review of judgment dated 28th September, 2018 is made out. The review petition is accordingly dismissed", stated the bench while dismissing the review petition.

The petition was considered in chambers by a bench of Chief Justice Ranjan Gogoi, Justice A M Khanwilkar and Justice D Y Chandrachud at 1.45 PM on October 26.

On September 28, a three judges bench of the then CJI Dipak Misra, Justice Khanwilkar and Justice Chandrachud had dismissed the plea for SIT probe by 2:1 majority. The majority judgment written by Justice Khanwilkar, which was concurred by the then CJI, held that SIT probe was uncalled for as there was nothing to suggest bias on the part of Maharashtra police. However, Justice Chandrachud dissented, and held that SIT probe was necessary as investigation by Maharashtra police was not fair and impartial.

The matter pertained to multi-city arrests of five activists - Sudha Bharadwaj, Gautam Navlakha, Arun Ferreira, Varavara Rao and Vernon Gonsalves- by Maharashtra police alleging that they had links with Maoists.