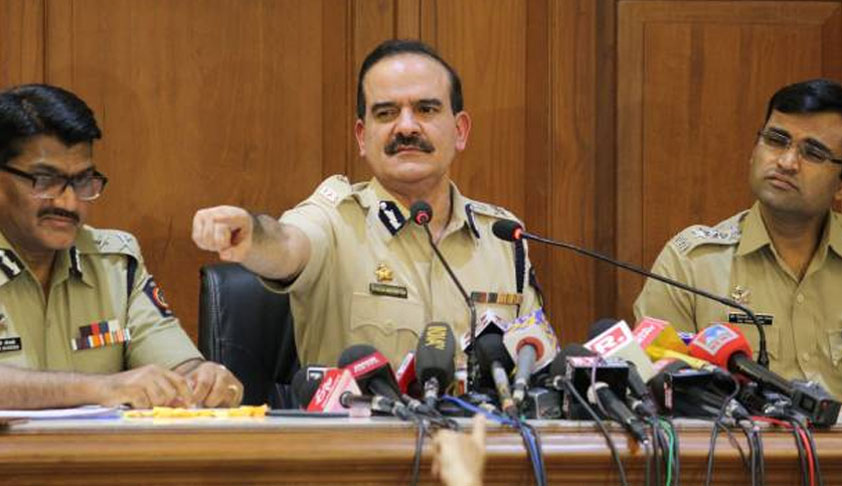 The Bombay High Court on Monday questioned the Maharashtra police for conducting a press conference to discuss the arrest of activists in relation to the Bhima Koregaon violence.

A division bench of Justice Mridula Bhatkar and Justice Sandeep Shinde was hearing a criminal writ petition filed by one Satish Sugriv Gaikwad who claims to be a victim of the violence that took place on January 1, 2018.

When the petitioner’s lawyer Nitin Satpute submitted that the police sought to make the trial in-camera, even as they conducted a press conference, the bench retorted:

“They held a press conference? How can they do this when the matter is sub-judice? In such cases revealing information pertaining to the case is wrong.”

Additional Director General Param Bir Singh had held a press conference on August 31 and read out letters exchanged between the activists who have been arrested in the case. He stated that they were receiving funds from foreign countries to procure weapons. Singh also said the police had conclusive proof to link lawyers and activists who have been arrested so far to the banned CPI(Maoist).

In the said petition, Gaikwad has sought the transfer of investigation into this violence, from Pune police to the National Investigation Agency.

Although the Pune police registered an FIR on the next day of the violence and arrested Milind Ekbote, there seems to be a sudden change in their story as they now claim that the violence was instigated by organizers of Elgar Parishad, said the petition.

“The Pune city cops have come up with a new concocted story that the said incident at Bhima Koregaon was instigated by Elgar Parishad organized in Shaniwar Wada, Pune. These arrests are arbitrary, fanciful and according to their whims which is against the Constitution of India and the principles of life and justice," the petition stated.

The petitioner also sought a stay in the investigation arising out of a second FIR related to the case, filed by Tushar Damgude who had alleged that a conclave organized by Elgar Parishad in December 2017 had led to the violence at Bhima Koregaon as inciteful speeches were made at the event. Elgar Parishad is led by retired Justice Suresh Hosbet.

The petition also sought an enquiry against the investigating officer in the case, ACP Shivaji Pawar.

The court adjourned the case as notices have not been served to all parties involved, next date of hearing is September 7.