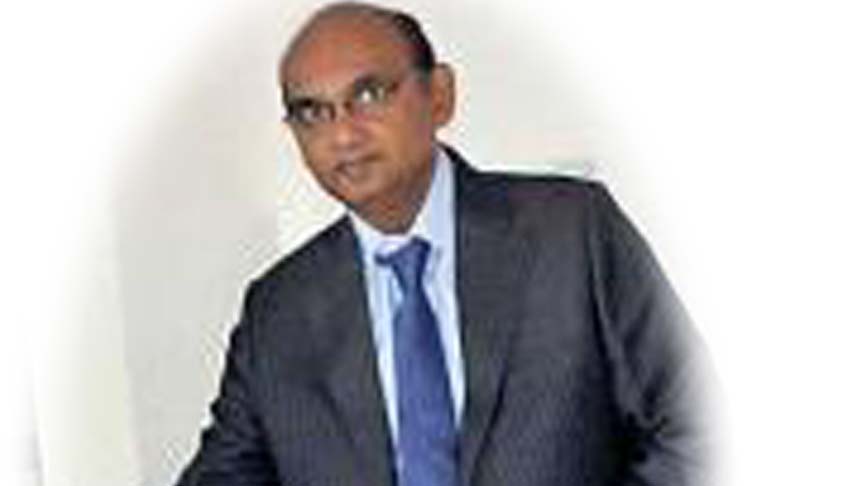 For the second time in six months, a motion for impeachment of Justice Nagarjuna Reddy of the High Court of Andhra Pradesh and Telangana has failed. Nine of the 54 members of the Rajya Sabha, who had proposed the initiation of proceedings against him, have withdrawn their signatures.

This was the second attempt made by the members of the Upper House to remove the Judge, after the first attempt had failed in December last year, upon withdrawal by 19 signatories.

According to the Judge’s Inquiry Act, 1968, if such a motion for impeachment is admitted, the Speaker shall constitute an investigation committee comprising of three members, of whom (a) one shall be chosen from Judges of the Supreme Court; (b) one shall be chosen from among the Chief Justices of the High Courts; (c) one shall be a person who is, in the opinion of the Speaker/Chairman, a distinguished jurist. According to the Act, the committee shall frame definite charges against the Judge on the basis of which investigation is proposed to be held.

Earlier, the Campaign for Judicial Accountability and Reforms had also sought initiation of an In-House enquiry against the Judge for alleged atrocities against the Dalit community. CJAR had addressed a letter to the Chief Justice of India, referring to allegations of Dalit atrocities and criminal misconduct by the Judge against Mr. Rama Krishna, former Principal Junior Civil Judge, Rayachoti, Kadappa District, currently under suspension. Mr. Krishna had alleged that he was forced by Justice Reddy to remove the name of Mr. Pavan Kumar Reddy who happens to be the brother of Justice Reddy, from a dying declaration recorded by Mr. Rama Krishna when he was posted as Magistrate in Rayachoti.

The representation had further made reference to a series of unexplained transfers and suspension, claiming that he was being harassed for complaining against Justice Reddy and his brothers.

Furthermore, the representation had alleged that the appointment of Justice Reddy’s brother as the Additional Public Prosecutor was in contravention of the provisions of Section 24 of the Criminal Procedure Code, which mandates that a person who has been practicing as an Advocate for not less than seven years is eligible to be appointed as Additional Public Prosecutor. This requirement was not fulfilled in the case of Mr. Pavan Kumar Reddy.

Listing down several other instances of nepotism and Dalit atrocities, CJAR had therefore demanded that an in-house enquiry be initiated and that pending enquiry, no judicial work be allotted to Justice Reddy.