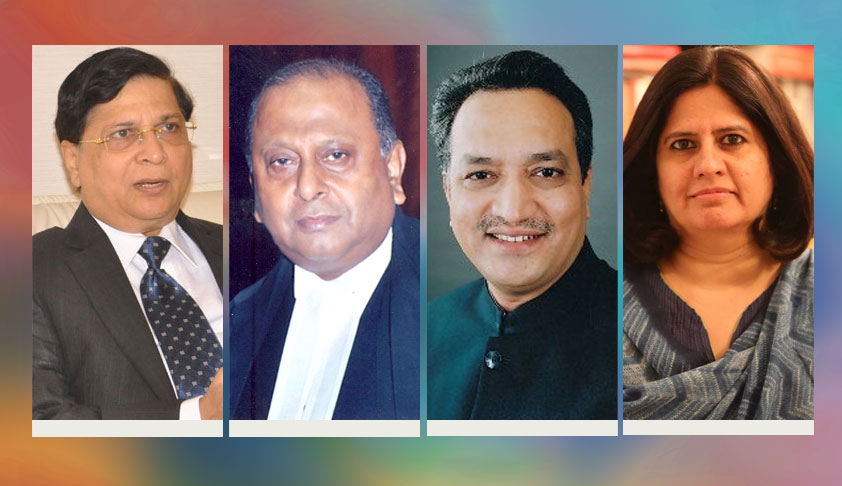 The Supreme Court on Thursday directed the Bihar Government to pay Rs. 10 lakh as compensation to an HIV-infected rape survivor, and rapped Patna High Court and the Government hospital for having contributed to the delay in considering her plea for abortion.“In the instant case, it is luminescent that the appellant has suffered grave injury to her mental health. The said injury is...

The Supreme Court on Thursday directed the Bihar Government to pay Rs. 10 lakh as compensation to an HIV-infected rape survivor, and rapped Patna High Court and the Government hospital for having contributed to the delay in considering her plea for abortion.

“In the instant case, it is luminescent that the appellant has suffered grave injury to her mental health. The said injury is in continuance… One may have courage or cultivate courage to face a situation, but the shock of rape is bound to chain and enslave her with the trauma she has faced and cataclysm that she has to go through. Her condition cannot be reversed. The situation as is unredeemable. But a pregnant one, she has to be compensated so that she lives her life with dignity and the authorities of the State who were negligent would understand that truancy has no space in a situation of the present kind. What needed is promptitude,” the bench comprising Justice Dipak Misra, Justice Amitava Roy and Justice A.M. Khanwilkar observed.

It directed the amount to be kept in a fixed deposit in the Appellant’s name, so that the money may be “properly kept and appropriately utilized” for the child’s future as well. It also directed the State to provide proper treatment, nutrition and medical aid to the child.

The Court was dealing with the case of a 35-year-old HIV-positive destitute woman, who was allegedly raped on the streets of Patna, and is now 26 weeks pregnant. It had earlier relied on a report filed by a Medical Board from the All India Medical Science (AIIMS) to deny her plea for abortion, and had directed payment of Rs. 3 lakhs as compensation for the delay.

The Bench then opined that the Appellant only suffered from mild mental retardation, and was in a position to express her consent. It, therefore, rapped the High Court Judge for having impleaded the husband and the father of the Appellant after receiving the Medical Board’s report, opining that the Judge “should have been more alive to the provisions of the Act and the necessity of consent only of the appellant in the facts of the case”.

“We say so as it is beyond an iota of doubt that the appellant was a destitute, a victim of rape and further she was staying in a shelter home. Calling for a medical report was justified but to delay it further was not at all warranted. It needs to be stated that the High Courts are required to be more sensitive while dealing with matters of the present nature,” it added.

The Bench further made reference to the Mental Healthcare Act, 2017, in order to “highlight the legislative concern” over the importance of personal autonomy of a pregnant woman to terminate the pregnancy, and observed, “It has to be borne in mind that element of time is extremely significant in a case of pregnancy as every day matters and, therefore, the hospitals should be absolutely careful and treating physicians should be well advised to conduct themselves with accentuated sensitivity so that the rights of a woman is not hindered. The fundamental concept relating to bodily integrity, personal autonomy and sovereignty over her body have to be given requisite respect while taking the decision and the concept of consent by a guardian in the case of major should not be over emphasized.”

Carelessness of the Government Hospital

The Supreme Court also took note of the “negligence and carelessness” of the Government hospital at Patna, observing, “Though the steps taken by the shelter home were prompt, yet delay was caused by the authorities of the hospital. The delay in such a situation has the seed that can cause depression to a woman, who is already in despair. And this despair has the potentiality to drive one on the path of complete distress. In such a situation, the victim in a state of anguish may even think of surrendering to death or live with a traumatic experience which can be compared to have a life that has been fragmented at the cellular level. It is because the duty cast on the authorities under the Medical Termination of Pregnancy Act, 1971 is not dutifully performed, and the failure has ultimately given rise to a catastrophe; a prolonged torment.”

It, therefore, allowed the Appeal, and set aside the High Court order, except for the direction pertaining to the investigation carried out on the basis of the FIR lodged by the Appellant.