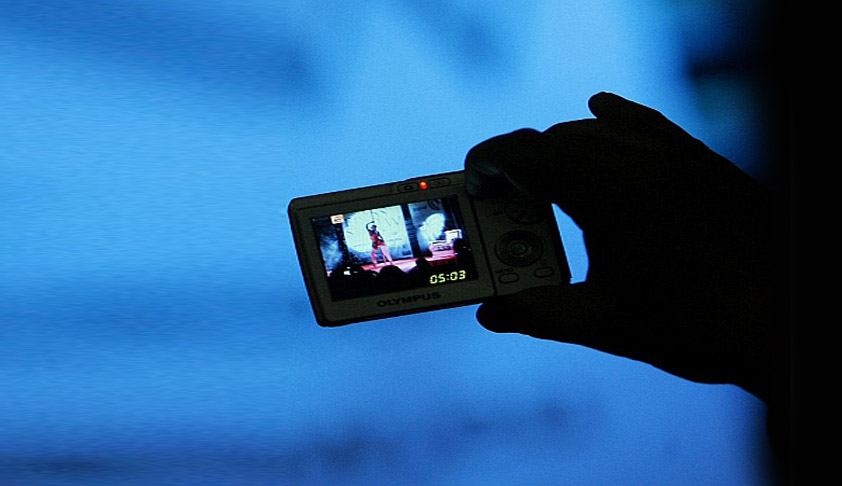 A bench headed by Justice Dipak Misra significantly also decided to hear a plea to make watching pornographic material in any form in public places a crime.

“Mahalakshmi Pavani, learned senior counsel would submit that this Court may think of directing the Central Government to prohibit watching pornographic materials in any form at public places. Ms. Pinky Anand, learned Additional Solicitor General submitted that as far as the child pornography is concerned, exercise has been undertaken and the Central Government shall come with the scheme so that appropriate directions in that regard can be issued. The petitioners are at liberty to give their suggestions to Ms. Pinky Anand so that she can pass it on to the competent authority of the Central Government. If the Union of India so desires, it can ask for suggestions from the National Commission For Women and we are sure the said Commission would give its suggestions to the Union of India”, Said the order.

Justice Misra pointed out how successfully the government had on its orders stopped Google, Yahoo and Microsoft from advertising kits for foetal gender determination and displaying addresses of foreign clinics that provide assistance in the act which is an offence in India.

On a separate plea filed by Supreme Court Women’s Association (SCWLA) for complete blocking of the pornography sites, the bench asked the ASG to take instructions on how fast it could block child pornography sites and make viewing of pornography in public a crime.

Reacting to it, the bench said “We note the anguish as children need to be protected from this kind of moral assault and it has the potential to bring them physical disaster”.