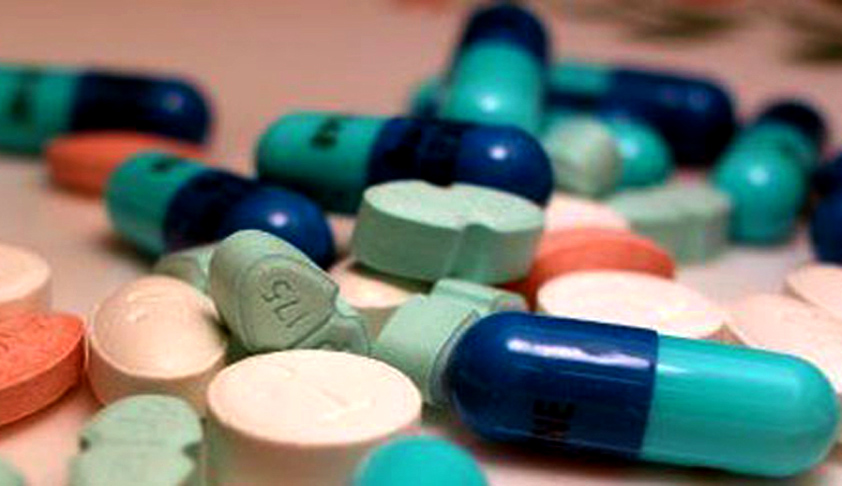 The Supreme Court has upheld the legal validity of notifications issued by the Central government for fixing retail prices or ceiling price of certain formulations under the Drug Prices Control Order (DPCO) of 1995.Appeals filed by the Union of India against orders passed by other high courts were allowed and appeals filed by Dr. Reddy’s laboratories were dismissed.The appeals filed...

The Supreme Court has upheld the legal validity of notifications issued by the Central government for fixing retail prices or ceiling price of certain formulations under the Drug Prices Control Order (DPCO) of 1995.

Appeals filed by the Union of India against orders passed by other high courts were allowed and appeals filed by Dr. Reddy’s laboratories were dismissed.

The appeals filed against orders of various High Courts relate to the interpretation and application of Paragraph 7 of the DPCO 1995 and Paragraphs 8 and 9 of the DPCO 1995 – the extent of flexibility available to the Central Government in fixing the retail price and ceiling price of formulations.

Paragraph 7 of the DPCO 1995 lays down the formula for calculation of retail price of a formulation. According to the material placed on record before the court by the Solicitor General of India, today as many as 2,147 formulations were being manufactured in the country.

The order passed by a bench headed by Justice Madan Lokur said: “Whether the notification dated 13th July, 1999, issued by the Central Government under Paragraph 7 of the Drugs (Prices Control) Order, 1995, prescribing the norms for conversion cost, packing charges and process loss of raw materials (other than packing materials in conversion) and packing and process loss of packing materials in packaging was issued mechanically and without any application of mind or is it valid in law? Our answer to this is that the notification is valid and that the notification was not issued mechanically or without any application of mind.”

The apex court had the same view about the notifications issued by the central government every year from 2000 to 2003 under Paragraph 7 of the Drugs (Prices Control) Order, 1995, re-notifying the norms prescribed on 13th July, 1999.

Criticising the legislature, the court said: “It should have set up the National Pharmaceutical Pricing Authority soon after announcing the new Drug Policy in 1994 and it should have enacted a legislation constituting the National Drug Authority in terms of the Drug Policy, 1994. Had these steps been taken, the Central Government would not have to face litigation in different parts of the country.”

Show cause notices were issued to various pharma companies like Cipla, Ishaan labs, Remidex Pharmaceuticals, Johnson & Smith Co, alleging that they had charged higher retail prices than those prescribed by various notifications. This led to litigation in various high courts of the country. Finally appeals against the orders of the high court came up before the apex court.

Cautioning the litigants by and large against the practice of placing voluminous documents before the apex court and choosing not to do the same before the high courts, the order stated: “We find, very little or scanty material was placed by the Union of India before the high courts concerned, particularly the Allahabad High Court. On the other hand, several volumes of documents have been filed in this court, though after permission. Such a practice tends to degrade the importance of proceedings in the high court and could, subsequently, embarrass the high court, which might inadvertently base its decision on insufficient material, resulting in the possibility of an incorrect decision, which is liable to be set aside.”

On the Solicitor General’s insistence, the apex court expressed its view on grant of interim orders by the high courts in matters concerning economic issues and particularly in matters pertaining to the sale of formulations at the retail price or ceiling price fixed by the Central government through notifications issued under the DPCO, it said: “Time has come when it is necessary to be somewhat more circumspect while granting an interim order in matters having financial or economic implications.”

“Courts have to extremely cautious in interfering in any manner whatsoever with the working of the drug industry. Any interference by the courts would have wide ranging repercussions, not only in commercial terms, but also for the people of the country,” it said.