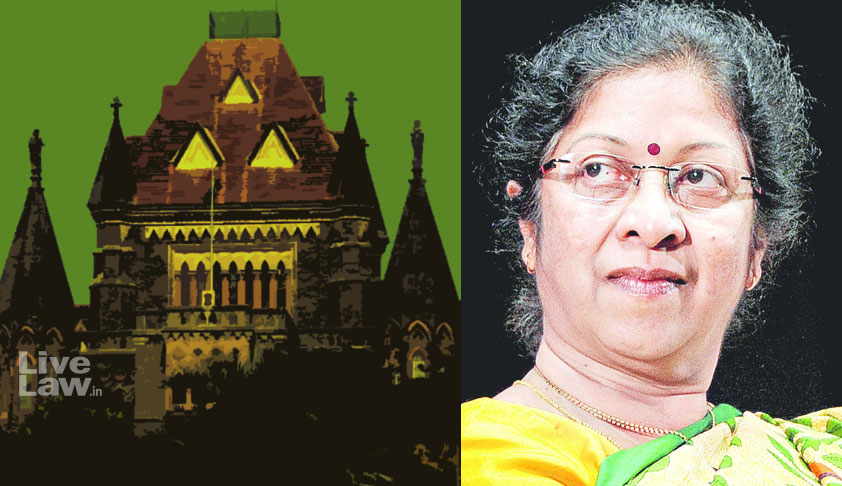 With both the Bombay Bar Association (BBA) and the Advocate Association of Western India (AAWI) standing behind Justice AS Oka against the state government’s allegation of bias, Bombay High Court Chief Justice Manjula Chellur has now re-constituted the earlier bench that was to hear the noise pollution matters.

A full bench headed by Justice AS Oka, comprising Justice Anoop Mohta and Justice Riyaz Chagla, will now hear the matter relating to the implementation of the Noise Pollution Rules 2000.

Chief Justice Chellur had decided to transfer the matter to another bench following an application on behalf of the state government seeking the same.

Advocate General Kumbhakoni had submitted that according to the state government, Justice Oka harboured serious bias against the state machinery in this particular matter.

The timing of this request on part of the state was suspicious since the bench had already debunked the state’s argument that no silence zones existed in the state as the Noise Pollution Rules had been amended by the Centre on August 10.

Justice Oka had clearly stated that if the state government had honest intentions, it would have first declared silence zones under the new rules before making these submissions in court.

The court also made it clear that the earlier judgment of the high court passed in August 2016 declaring any area within 100 m of educational institutions, hospitals and courts would continue to operate unless a review is sought and finally decided.

Following this, the state government filed an application for transfer, which was allowed.

Meanwhile, reports of seniors at the bar criticising the state government’s move and the Chief Justice not standing by her own brother judge continued to gather mileage. The Bombay Bar Association announced that they would convene a meeting on Monday to stand by Justice Oka and pass a resolution in order to express their solidarity.

Similarly, the AAWI also passed a resolution urging the chief justice to recall her order.

Now that the transfer order has been recalled and a full bench constituted, these petitions and PILs regarding noise pollution will be listed for hearing on Monday at 3 pm.