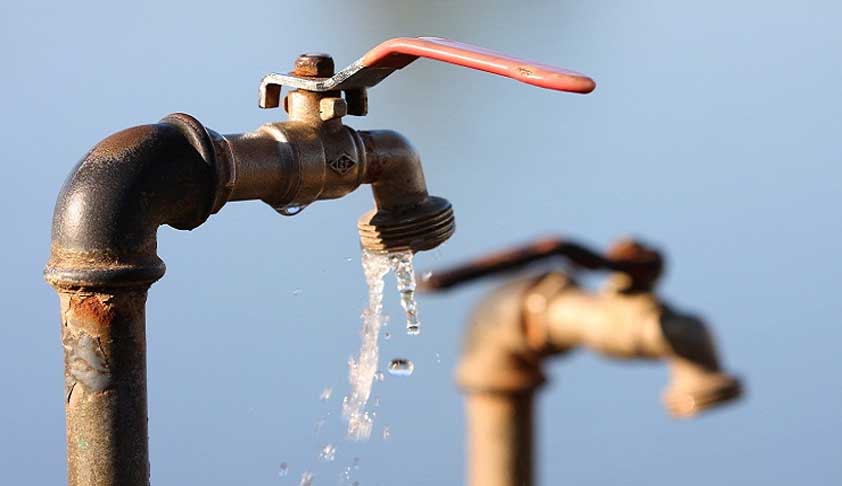 The Bombay High Court has directed the Thane Municipal Corporation (TMC) to stop issuing any fresh occupancy and commencement certificate in the Ghodbunder Road area of Thane till June 9, due to the problem of water scarcity.

A bench of Chief Justice Manjula Chellur and Justice GS Kulkarni passed these directions while hearing a PIL filed by one Mangesh Shelar who contended that there was no proper water supply in the Ghodbunder Road area of Thane.

TMC had issued a notification regarding water cuts in the area in February, despite this water was being supplied to upcoming under-construction buildings.

However, in a 62-page affidavit, TMC categorically denied any shortage or deficit of water supply.

According to the affidavit, the corporation issued 132 NOCs for 14,951 flats in 287 buildings in the Ghodbunder Road area.

TMC’s affidavit also stated that developers are not being forced to make their own arrangements of water supply and presently the corporation is supplying them with drinking water.

The bench noted the scarcity of water in Mumbai city and also referred to orders of the court in similar PILs filed by Pune residents who spend large amounts of money every year for water as the civic body concerned did not supply them with water.

The court observed: “Definitely construction activity consumes more water than the normal usage of water. In other words, human beings and other living objects cannot exist and survive without water.  Since people in most part of Maharashtra, including Thane, are reeling under heat waves, water can be treated as lifesaving.  In that view of the matter, Corporation cannot shirk its responsibility which is statutory in nature.”

On the issue of developers making their own arrangements for drinking water, the court said many of the high-rise buildings require water for construction, however, post-occupation, no water connections are provided to occupants, “which is nothing but leaving them to the mercy of builders”.

Thus, with regard to the Ghodbunder Road Area, TMC has been directed not to issue any occupancy or commencement certificates till the next date of hearing on June 9.