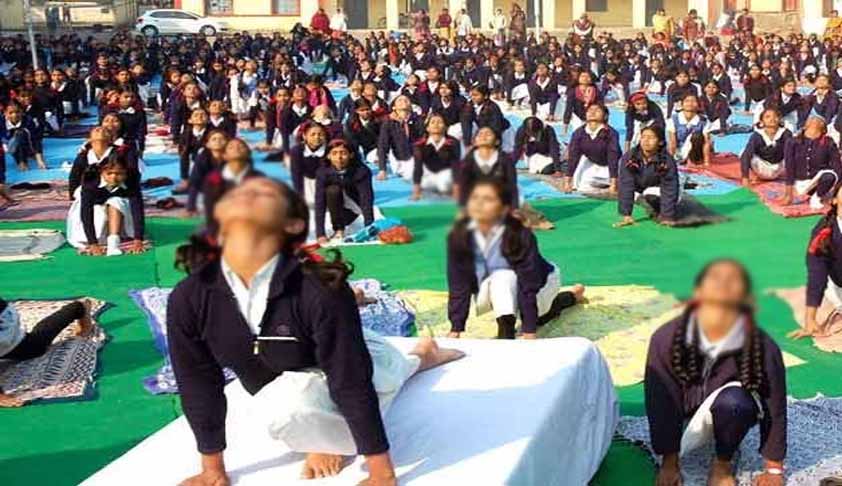 The Bombay High Court has declined to give a relief of interim stay in a PIL filed by petitioner  Masood Ansari, wherein petitioner raised objections to the resolution of the Shiv Sena-BJP controlled Brihanmumbai Municipal Corporation (BMC)/MMC (Mumbai Municipal Corporation) whereby in its proposal No. 826, it plans to implement ‘surya namaskar’ (sun salutation) and yoga as mandatory in all civic schools.

A Division Bench comprising Chief Justice Manjula Chellur and Justice M.S. Sonak declined the relief, observing that ‘surya namaskar’ and yoga are just forms of exercise which are good for a healthy body, and this move by the BMC need not be communalised.

The resolution adopted by the BMC had met with a lot of furore as the opposing parties saw it as an attempt to ‘saffronise’ education.

The petitioner, a respected businessman and a social worker, has raised the following contentions in the PIL against the respondents Viz. State of Maharashtra and Municipal Corporation of Mumbai:

The Bombay High Court, after perusal, reached the conclusion that the petitioner is unnecessarily communalising a move that was introduced with the welfare of the children in mind as yoga and surya namaskars are good for health. The matter is listed for further hearing after two weeks.