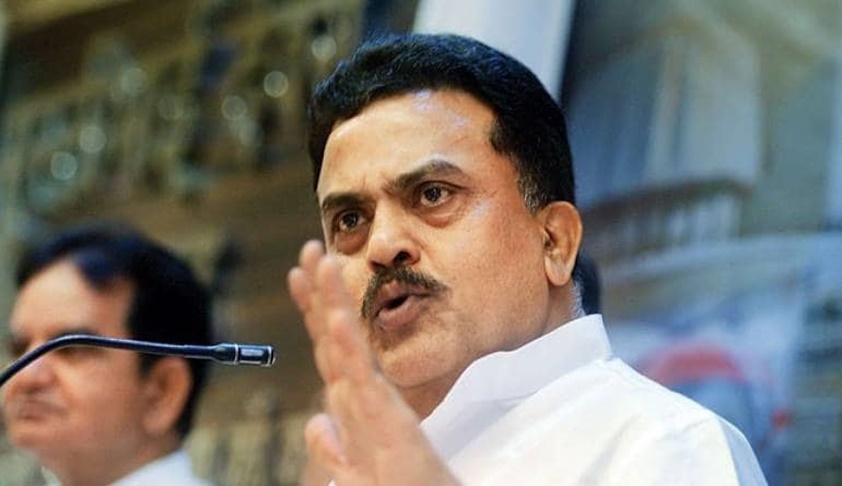 The Bombay High Court recently dismissed an election petition filed by Sanjay Nirupam, president of the Mumbai Regional Congress Committee. In the petition filed under Section 100(1)(d)(i) and Section 100(1)(d)(iv) of the People’s Representation Act, 1950, Nirupam had prayed for BJP MP Gopal Shetty’s election in 2014 from the Mumbai North constituency to be declared null and...

The Bombay High Court recently dismissed an election petition filed by Sanjay Nirupam, president of the Mumbai Regional Congress Committee. In the petition filed under Section 100(1)(d)(i) and Section 100(1)(d)(iv) of the People’s Representation Act, 1950, Nirupam had prayed for BJP MP Gopal Shetty’s election in 2014 from the Mumbai North constituency to be declared null and void.

Nirupam alleged that Shetty had not disclosed correct information about his assets in the nomination papers filed by him. According to the petition, Shetty owned a plot of land in Borivali and his company, Balaji Construction assigned developmental rights to his wife's company, namely Jyoti Construction, that constructed a building on the said plot. However, Shetty made no disclosure about the said plot or his assets through the construction company.

Justice Mridula Bhatkar dismissed Nirupam’s election petition and found that the alleged non-disclosure did not have any material effect on the election of Gopal Shetty as Lok Sabha member.

Whereas, Niupam’s counsel Harshad Bharbhade submitted that he needs to prove that the election was materially affected by the said non-disclosure and that the petition could be allowed without proving it. Also, non-disclosure of assets or suppression of the assets in the affidavit which is required to be presented in Form 26 of the Representation of the People Act, 1950, amounts to corrupt practice, Bhadbhade said.

After examining the submissions of lawyers for both parties, the court observed: “In the present case, the contents and purpose of the documents is deposed by respondent no. 1 and witness Maurya Paradoxically, the entire petition stands on a footing that the plot is owned by respondent no. 1. Whether the transaction is clear or it’s defective, is not the issue before the Court. Under such circumstance, I am not inclined to appreciate the submissions of the learned counsel on the point of secondary evidence. So also, considering the oral evidence of the witness respondent nos. 1 and RW-3, it can be safely said that the creation of Siddeshwar Housing Society, construction of the flats and transfer of the flats with Agreement to respective flat owners, these facts are proved by the respondent.”

Further, the court noted that the said project was actually a Slum Rehabilitation Authority project and was of no value to Gopal Shetty at the time of nomination: “After considering this evidence, I am of the view that the property as per the evidence was of no value qua Respondent No.1 and therefore, he did not disclose it. There is substance in the explanation of the respondent that as the Cooperative Society in SRA Project was already formed, then he claiming the plot as an asset would not have been a correct statement and would have amounted to grabbing property.”

Finally, the court said: “The Courts are ill-equipped to speculate as to how the voters would have exercised their right to vote in absence of improperly nominated candidate especially in the case where margin of votes is very wide between the returned candidate and other candidates. I am of the view that in this Petition, considering the facts and nature of the property, non-mentioning the said property in the nomination form and in the affidavit as an asset is not a substantive defect.”