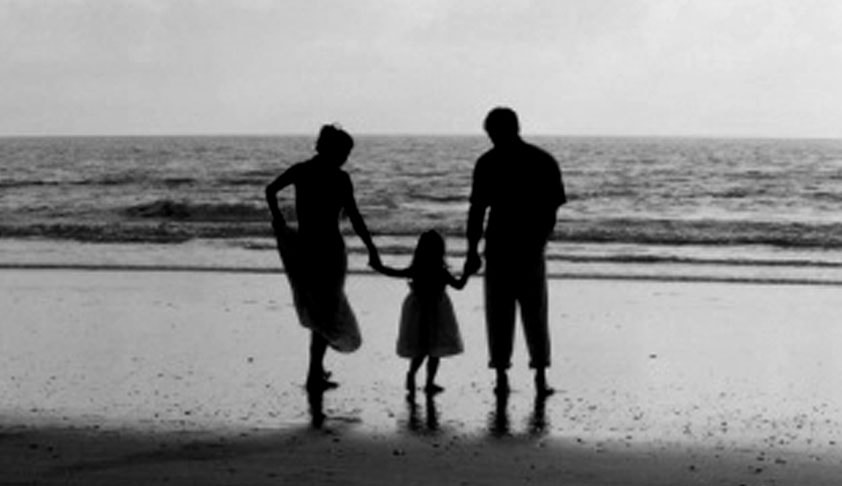 The Bombay High Court in matrimonial case of Sarika Palsokar vs. Sachin Palsokar, has given equal custody of the son to both parents.In the case, the husband was granted a decree of divorce under section 13(1)(i-a) [grounds of cruelty and desertion] by the Family Court, Nagpur, but the custodial rights of their son Anvesh remained with the mother as he was only 2-3 years old. The husband...

The Bombay High Court in matrimonial case of Sarika Palsokar vs. Sachin Palsokar, has given equal custody of the son to both parents.

In the case, the husband was granted a decree of divorce under section 13(1)(i-a) [grounds of cruelty and desertion] by the Family Court, Nagpur, but the custodial rights of their son Anvesh remained with the mother as he was only 2-3 years old. The husband filed for a cross-objection towards this decision and prayed for his son’s custody.

The Bench comprising Justice Vasanti A. Naik and Justice Indira Jain decided to give both the parents equal custody.

The husband filed for the appeal, bringing forth his case that the wife had mentally tortured him throughout the time they spent together and often behaved very erratically, even with their child.

He submitted that she was very short tempered and would fight with him and his parents over very petty issues and was very disrespectful to him.

She had even tried to threaten the family members by standing over the skirting of a well and committing suicide, and even hurting Anvesh in the process.

The wife had also swallowed tablets and even called the police one day, without any substantial complaint, which brought disrepute to the husband and his family.

The husband raised concern his wife would go to any length to implicate him and his family members, and could even hurt their son Anvesh.

The wife left her matrimonial house and stayed with her father, while taking along her son.

It was pointed that she had signed a stamp paper where she admitted that she would behave properly, however, as soon as she came back to the matrimonial home, she resumed her bad behaviour. The stamp paper was presented as evidence during the proceeding.

The wife had submitted in her case that it was actually the husband and his family who were mistreating her and would even physically assault her.

However, although there were no cross-objections to the husband’s allegations, the wife couldn’t support her allegations with substantial evidence.

The family court had rightly granted divorce to the husband, as a case of cruelty was made out against the wife but the custody remained with the wife. The husband got rights to visit his child from Friday to Monday.

This court, however, after the appeal held that the custody of the child must be shared by both the parents equally. The court noted that even while the child stayed with his mother, the father often willingly dropped the child to school and picked him up as well. Other than this, the father was also very mindful of the child’s special needs, as he was a slow learner and ensured that his son was taken for his coaching classes for speech therapy regularly, towards which the mother had a lackadaisical attitude.

Thus, the father proved himself to be a very good parent and deserved a lot more time than was granted.

Also, when the impugned order was passed, the child was under five years old, but now since the child was seven years old, he needed the time and attention of both the parents to develop properly.

The court, dismissing the wife’s appeal against the divorce granted, said: